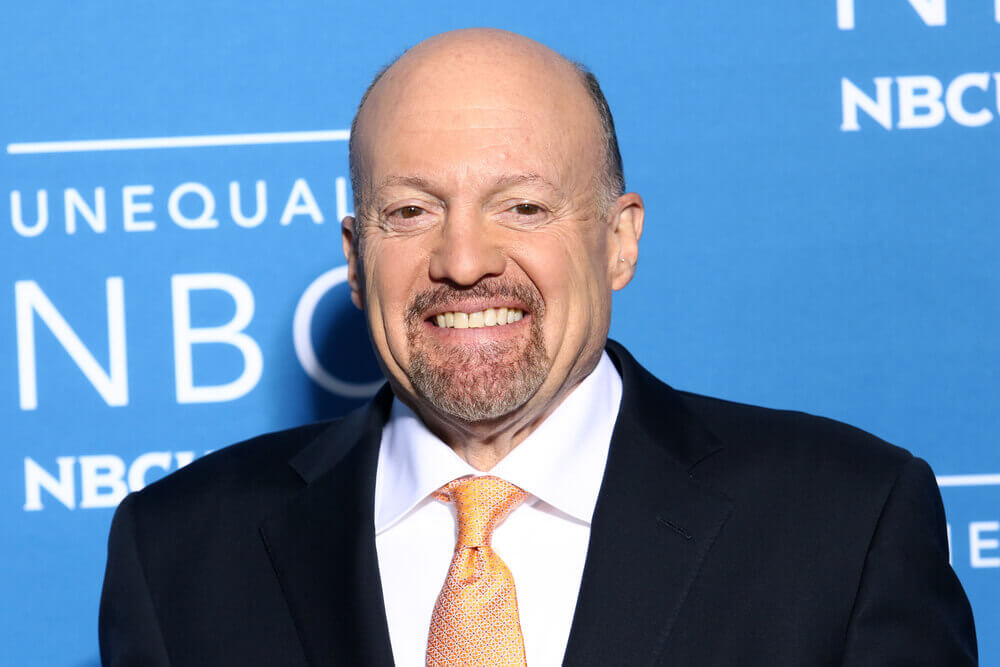 FANG Stocks are ‘Perfect for this Market’, Says Cramer

Jim Cramer of CNBC wanted to hone in the four most resilient stocks in the market amid the trade tensions.

The host made an acronym for FANG which stands for the stocks for Facebook, Amazon, Netflix, and Google, now Alphabet.

Cramer said that FANG’s got nothing to China as the stocks increased in a day of recovery from the tension between Washington and China.

“All four are accidentally anti-Chinese stocks, and that is perfect for this market,” he added.

For one, Facebook is blocked by the People’s Republic. The government has been restricting the usage of social media platforms to do business. This is because they fear that the social unrest and free speech could encourage its users.

Alibaba is the Chinese counterpart of Amazon. It is a massive e-commerce business established in China that even makes Amazon CEO Jeff Bezos, regarded as the world’s richest man, obsolete.

Meanwhile, Alphabet pulled out its business with China. This is to protest the heightened focus on censorship of the government.

“They literally leave billions on the table as a matter of principle. Still, Alphabet’s lack of China exposure right now makes it a better stock than if it had China as a major market. Ironic, isn’t it?” Cramer said.

The secular growth of technology giants is not dependent on the global economy, according to Cramer.

“If you were going to design four large companies that would be relatively immune to inflation, they’d look a lot like Facebook, Amazon, Netflix, and Alphabet,” Cramer said.

“I know nothing lasts forever, and it’s easy to see why these FANG stocks are reviled for being too high, too fast, too rich, too whatever. But that’s been the case ever since we coined the term five years ago. Who knows? Maybe it’ll be the same five years hence,” he said.

The stock index of Japan’s Nikkei closed at a 1.1% high on Thursday. Meanwhile, the Australian shares made a 0.2 % increase while the index of Seoul’s Kospi drawn near to 0.2%.

On Friday, Asian market had gone edgy just hours ahead before the US tariff deadline of imposing tariffs to Chinese imports. This caused panic in the financial markets in recent weeks. Further, investors feared that this could provoke a full-blown trade war.

US President Donald Trump confirmed that Washington would start the collection of tariffs. This tariff collection is on the Chinese imports worth $34 billion at 12:01 A.M. (0401 GMT).

Federal Reserve Worries on US Economy Running ‘Too Strong’