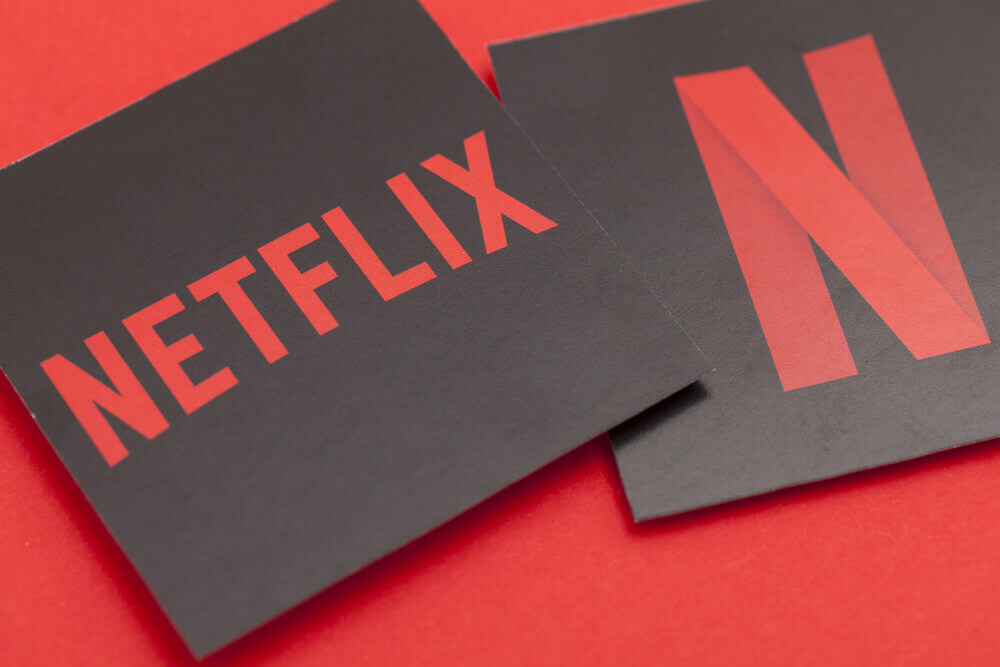 Netflix a component of FANG, shares tumbled over 10% in late trading sessions on Wednesday after reporting a subscriber growth slowdown.

FANG member Netflix’s stock plunged as much as 13% in after-hours trading after ending the previous trading day at $362.44. Consequently, the FANG index dropped 0.22% at the market’s close.

Netflix ended Q2 with 151.6 million global subscriptions and reported weak earnings of 60 cents per share on a $4.92-billion revenue. Despite this, the company slightly surpassed expectations from Wall Street experts. It amounted to an earnings-per-share of 56 cents on a $4.93-billion revenue.

The streaming giant’s profit in the second quarter of the current year decreased by $113 million from a $384-million first-quarter earnings.

This year, the company has shifted the blame to an unsatisfactory lineup of shows resulting in disappointing numbers on the subscriber-gain. However, analysts from Wall Street pointed to Netflix’s decision to increase subscription prices when the competition is starting to intensify.

Earlier this year, the famous video streaming company, raised the prices for varying monthly subscriptions. It will be starting from $8.99 up to $12.99, both increasing from $7.99 and $10.99, respectively.

The FANG component, however, argued that competition wasn’t a factor as there was no discernible change in the “competitive landscape during Q2.” Netflix said that “competitive intensity” and its “penetration” is diverse and varies across regions.

Still, analysts believe that competition remains to be a specific part of the bigger picture.

Netflix implemented a price hike at a time when the industry is continuously growing. More and more companies are jumping on board the streaming service train.

The intensity of the competition escalates on top of Netflix’s existing rivals such as Hulu, Amazon Prime, HBO Now, PS Vue, etc.

The company now faces the threat of some new rivalry with big shot companies, Disney and Apple, by next year.

Disney has its plans of debuting its streaming service app, the Disney +, on November 12 in North American markets. The entertainment titan’s new service will include some of its most popular films and shows, most notably, Disney’s content from the Marvel Cinematic Universe.

The price for a monthly Disney + subscription will start at $6.99.

Similarly, Apple, a fellow FANG component of Netflix, is gearing up on its video streaming service later this year. Prices remain undisclosed at the moment.

Reed Hastings, Chairman and Chief Executive of Netflix, was persistent in saying that competition was not a thing to worry about.

“Our internal forecast still currently calls for annual global paid net adds to be up year over year.”

Furthermore, Hastings emphasized the company’s subscriber growth in Q1 and how an additional 9.6 million subscribers then may have contributed to the Q2 slowdown.