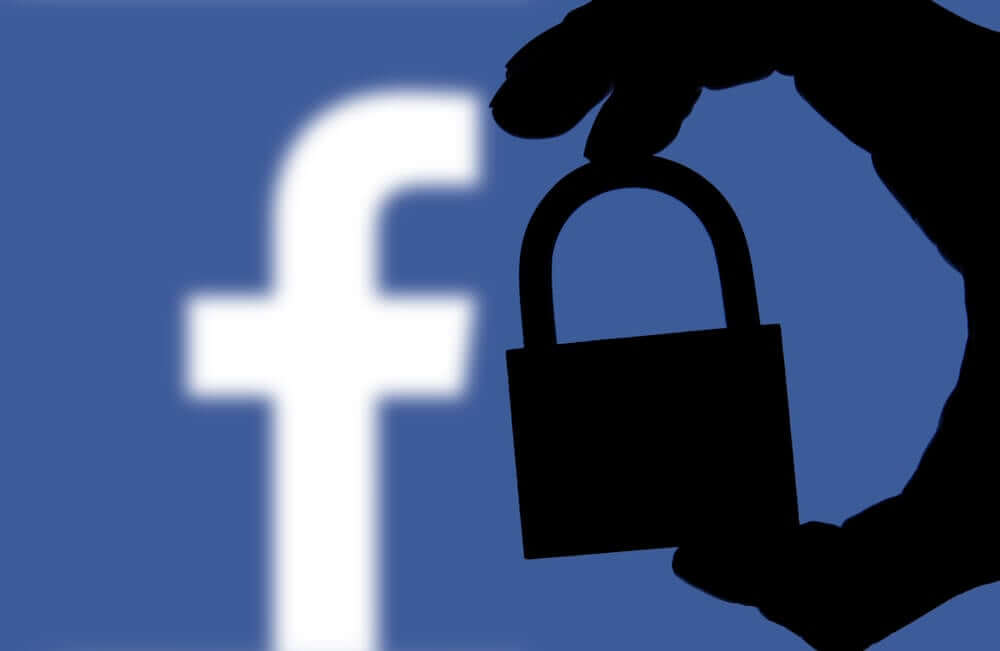 Facebook and its other apps, including Instagram and WhatsApp, suffered the worst outage of more than 6 hours yesterday. They all are accessible now, more than six hours after its users described a significant outage that took all its services offline on Monday.

Several services are not still fully performing. For example, several users are still describing problems such as publishing new content on Instagram.

Facebook said in a statement that the company and its team are sorry for this inconvenience. The company apologized to businesses and the massive community of people around the world depending on its services. Facebook said that its team has been working hard to recover access to all apps and services. It happily announced that all its services and apps are back online.

Shortly before noon eastern time, all three platforms went down, and the services of Facebook’s apps and websites responded with server failures. According to the reports from DownDetector.com, they showed that the outages developed worldwide, but the exact amount of affected users was unclear. They could not count how many people could not access these apps.

A network monitoring service controlled by Cisco, ThousandEyes, said in an official email that the outage resulted from DNS failure. DNS stands for Domain Name System, which serves as a phone book but for websites.

The outage was considered the greatest range of downtime for Facebook and its services since 2008. A bug resulted in the site being offline for nearly a day that affected almost 85 million users this time. Now, the platform has nearly 3 billion users. Facebook’s chief technology officer, Mike Schroepfer, apologized to all users on Twitter. He said that their team of professionals is working on this issue and would resolve the problem soon.

Dollar hits a one-year peak ahead of a payrolls report

What you need to know about California Oil Spill