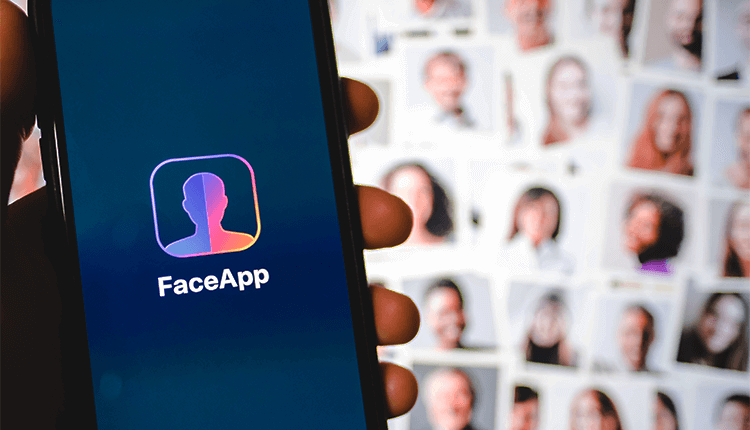 After the massive privacy concerns on FaceApp, Sen. Chuck Schumer calls on the FBI and FTC on Wednesday. The Senator sent a letter to the FBI and the Federal Trade Commission about his concern on the mobile app. Also, he expressed his worry about national security and privacy risks for U.S. citizens.

Schumer stated, “FaceApp’s location in Russia raises questions regarding how and when the company provides access to the data of U.S. citizens to third parties.”

Then he added in the letter, “It would be deeply troubling if the sensitive personal information of U.S. citizens was provided to a hostile foreign power.” And this letter of his created a considerable point.

Yaroslav Goncharov, the developer of FaceApp, said he just wanted to create a fun app. However, no one’s going to stop the Russian government from ordering him to give the data. Or worse, Goncharov will hand it over voluntarily.

Moreover, Schumer wants the FBI to investigate if the app shares personal data uploaded by millions of Americans to the Russian government, including any entities that may have a connection with the government. And if proven, he would push the FBI to take immediate action in diminishing risk on the aggregation of the data.

Similarly, the Democratic National Committee (DNC) is also worrying. On Wednesday, the DNC sent an email to every 2020 presidential campaigns a caution in using FaceApp.

Bob Lord, the committee’s national security officer, stated, “The benefits of avoiding the app outweigh the risks.” He’s literally saying that prevention is better than cure.

Lord even asked staff to delete the app if they already used it. Moreover, the officer and some security experts are also worried if the app can actually access a user’s camera roll.

Ahead of the 2016 election, Russian operators hacked into the DNC network. And this might be the reason why FaceApp users became alarmed.