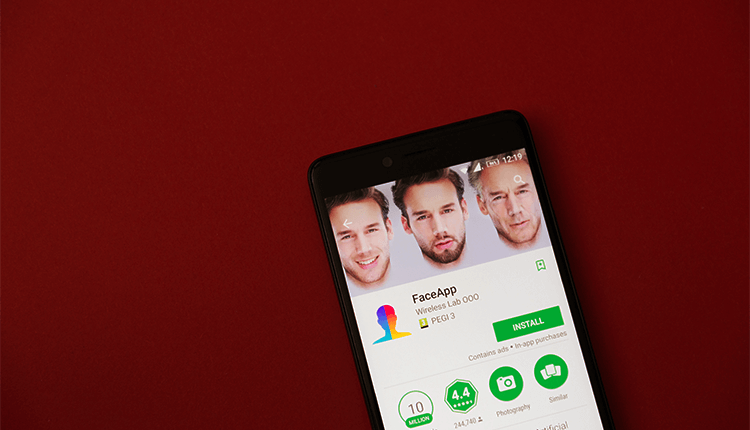 These past few days, FaceApp became the talk of the town. The mobile application shows you your looks when you get old and young by taking a selfie in the app. And a lot of people love it. However, some started to worry about its privacy conditions. Also, the Russian developer behind the well-loved app in using the pictures uploaded.

Moreover, the app did not inform its users about uploading the pictures in its server. As a result, it raised alerts on its users on Tuesday. In addition to that, concerns increased because of the app’s developer, Yaroslav Goncharov, who is located in Russia.

Also, part of the raising issue was due to the meddling of China in the 2016 election. And they all have the rights to worry if millions of photos are uploading in foreign servers. Especially right now, some use pictures to create fake profiles of identity theft.

On the other hand, there is still no surfacing evidence or hints that Goncharov is more than a Russian developer creating an entertaining app. Nonetheless, even if there are no ill intentions, images uploaded to the servers can share then to foreign governments.

On Wednesday, FaceApp explained their app only uploads the photos you wish to edit. And it keeps the most pictures for only 48 hours. But there was no proof shown that the app deletes the images. Furthermore, Will Strafach confirmed this by twitting that the app will only upload the photo and not the whole camera roll of your phone.

Similarly, other companies, like Snapchat, have terms that give them the ownership to the photo after posting it to its app. Aside from that, the R&D of FaceApp is in Russia, but it does not share any user data to the country, the firm cleared out.