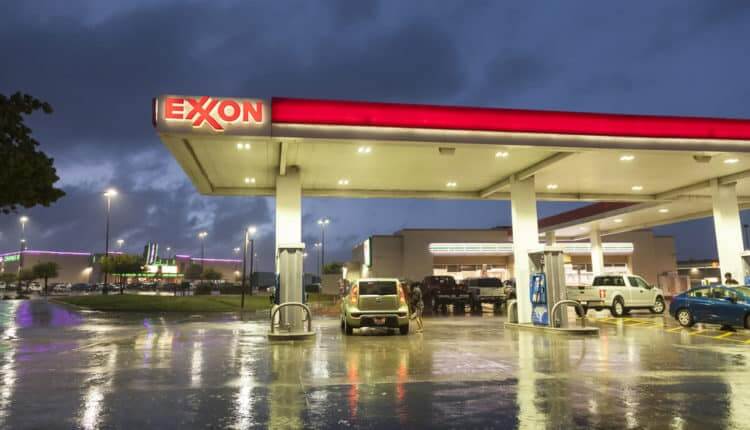 After oil price in the recent months tumbles from red to green and back again, Exxon Mobil Corp today decides that it is time to let go.

Exxon jobs in Australia will undergo a voluntary redundancy program to keep its head above the water in an unfavorable market condition.

The actual number of jobs to be forgone was not made available to the public. Still, reports note that the majority will come from oil and gas exploration production, oil refining, and fuel supply fields.

The move is in line with the firm’s quest to preserve the 8% shareholder dividend despite the looming billion-dollar quarterly loss.

It owns one of the four remaining refineries in the land down under, located in Altona, Victoria.

However, the site suffers from a slump in demand due to lagging sales for jet fuel and reduced petrol consumption. Concerns arose of it becoming considered for sale; if not close for good.

Employees who wish to participate in the program have until the end of the month to voice their interest. The company will provide the necessary support, including outplacement services.

Even before the pandemic, Exxon oil’s Australia profits have already been unfavorable. In 2019, it recorded a 23.8% drop in earnings to $1.127 billion.

Last week, the oil corporation made an unprecedented exit from the Dow after 92 years of run.

It was replaced by the cloud-based software company Salesforce, after the firm recorded an impressive performance along with other technology companies during the lockdowns.

Other new additions include pharmaceutical firm Pfizer and Raytheon Technologies.

Exxon Mobil has been a part of the DJIA since 1928 and has been considered one of the longest-serving components in the history of the Wall Street index.