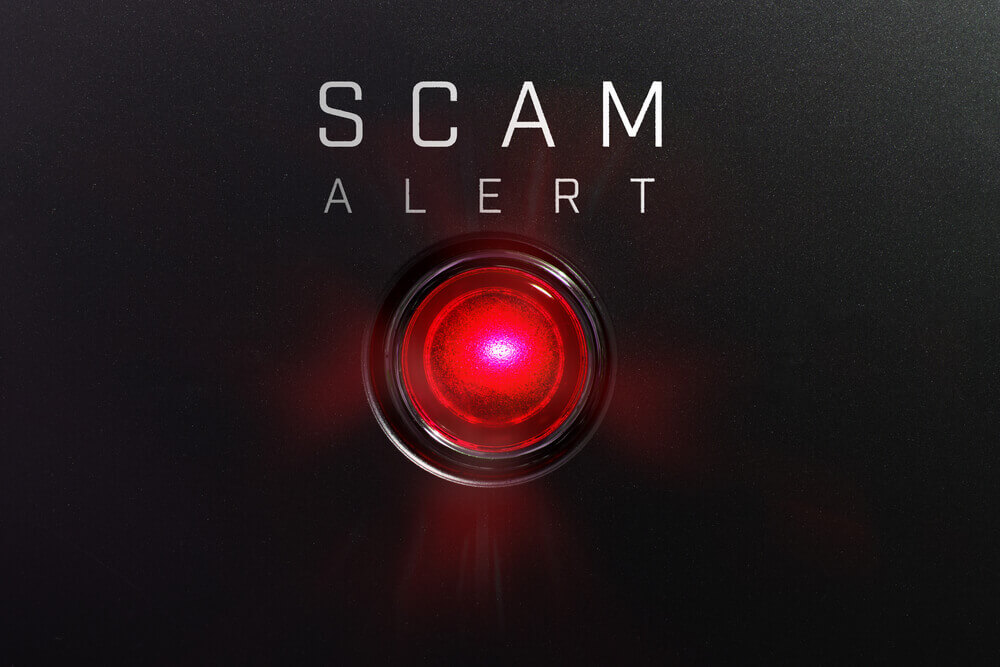 EXCLUSIVE – The Indian Express reported on Saturday that Mumbai Police Crime Branch arrested the third suspect on the alleged fake call center scam in Andheri. This came after the arrest of the first two suspects regarding their involvement on the said scam.

Police identified the suspect as Bipin Shahu, 35, a resident of Mira Road. According to reports, Shahu was also running a fake call center called “Innovation 360” on the same location. Police added that Shahu has allegedly cheated Americans to the tune of Rs 2 crore.

On September 7, the Crime Branch captured David Alfonso, 22, who is the alleged brain of the scam along with his technical assistant, Sandeep Yadav. They are currently looking for the manager and a vendor, and Aarti Saxena, Alfonso’s girlfriend.

“Shahu’s role was identified after Alfonso and Yadav were arrested. We were informed that he was also running a call center on the same premises,” an officer said.

They were alerted about Shahu’s location in Delhi and he was nabbed on Saturday night. Moreover, Police said that Shahu was contained in the police custody till September 19.

The alleged suspects were operating a tech support scam. Based on the investigation, they would call people and send them with pop-ups online, signaling them that their computers have been infected by a virus or malware. Further, investigators said that they would ask computer access from their American victims and falsely assure that they were able to remove the virus or malware.

“These callers would get in touch with the US citizens through Voice over Internet Protocol calls and emails,” said an officer.

Then, they would ask their victims to buy gift cards online and input the 16-digit number. The officer said that Shahu would offer assistance to Alfonso for the conversion of dollars into rupees through numbers.

“Shahu had some eight people operating from a mall in Andheri. We will be recording their statements that would be crucial in the case,” a senior officer said.

IOL news reported that Durban City has called its residents to be vigilant about the new scam that targets pensioners.

According to City spokesperson Mandla Nsele, pensioners can be scammed in telephonic calls by fake officials who offer a rebate for water meters.

Nsele said that the scammers would issue reference numbers to residents and inform that they will be contacted by another official in the following days. Also, they require their victims to sign up a form and to put their signatures on it to qualify for the rebate.

“The municipality confirms that there is no such process nor under any circumstances will customers be asked to make on the spot cash payments. Payments are made strictly only via our municipal banking halls, Sizakala centers and/or our third party collectors indicated on the bill. Property owners qualify for the rebate on their primary property when they turn 60. This rebate was renewed annually. Both new application forms and renewal forms are available on the municipal website,” said Nsele.