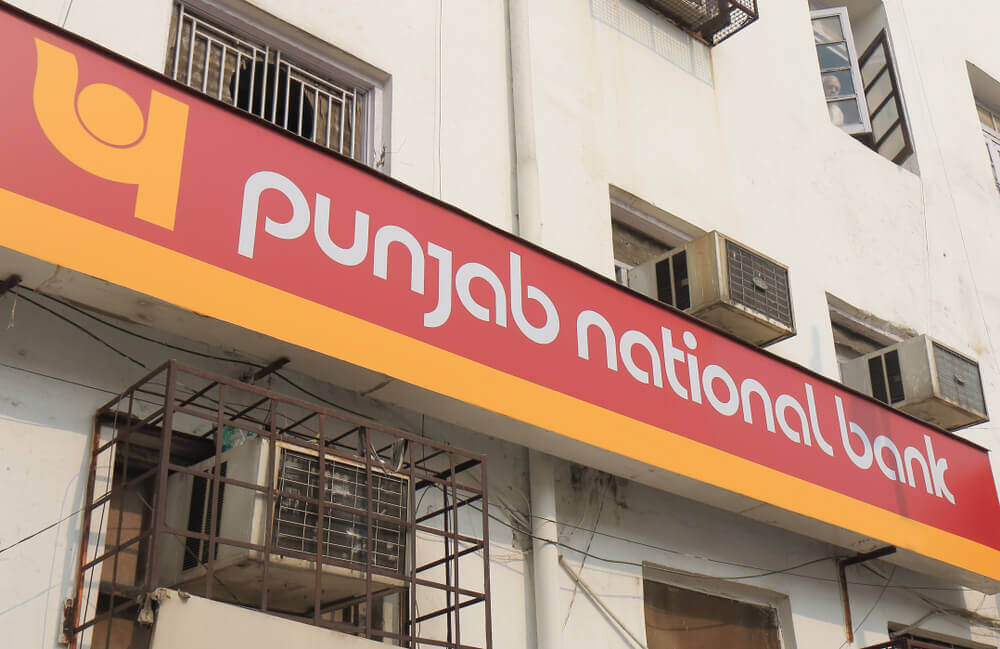 EXCLUSIVE – Probe agencies investigate Cyril Amarchand Mangaldas or CAM, India’s largest law firm. This was after they discovered documents related to the ₹13,000 crore frauds at state-run Punjab National Bank in the said law firm in February. This was according to a police source and, a lawyer representing.

In January, PNB alleged that billionaire diamond jeweler Nirav Modi and his uncle Mehul Choksi had increased billions of dollars in foreign credit by colluding with staff at the bank for years.

Based on a review of the Central Bureau of Investigation’s court filings and witness testimonies, during mid-February, the aides of Nirav Modi filled cartons of documents to one of his diamond firm’s offices in Mumbai and delivered to CAM’s office where investigators retrieved them within a week on February 21.

According to prosecution lawyer K Raghavacharyulu of Nirav Modi case and two CBI sources, CAM held the documents related to the dealings of Modi with PNB. This is despite the fact that CAM does not represent the diamond magnate or Modi’s companies.

“CAM was not their attorney in the PNB fraud case, 100 percent sure… that’s why they could not cite attorney-client privilege,” Raghavacharyulu said.

He added that his assessment was derived from the regular briefings brought by the CBI investigating officers.

However, CAM refused to comment on its relationship with Nirav Modi. Modi is currently on the run abroad.

“[CAM] strictly follows the legal best practices and does not comment on matters that are sub-judice or are under investigation,” CAM Spokeswoman Madhumita Paul said.

Meanwhile, CBI said that “incriminating documents/articles relevant to the case” were concealed in the office of CAM as specified in the first charge sheet of the agency in May regarding the fraud case against Nirav Modi and others.

CAM refused to comment on the possibility that it could face charges or name as a witness. Also, the firm hesitated to comment regarding its possession of documents seized by the CBI.

Better Business Bureau serving Nebraska, South Dakota, The Kansas Plains, and Southwest Iowa has raised warnings on the public to be vigilant about a new phone scam. This was after the several reports filed by senior citizens about receiving phone calls threatening their Social Security benefits unless they will contact the number given by the caller to settle their suspicious activities on their accounts.

“This appears to be the latest version of ‘robocall’ scams impersonating government agencies in order to persuade people to give personal information or money to the scammer. In this case, we fear that seniors who receive this call will panic, call the number back and provide whatever information the con artist requests,” said BBB President Jim Hegarty.