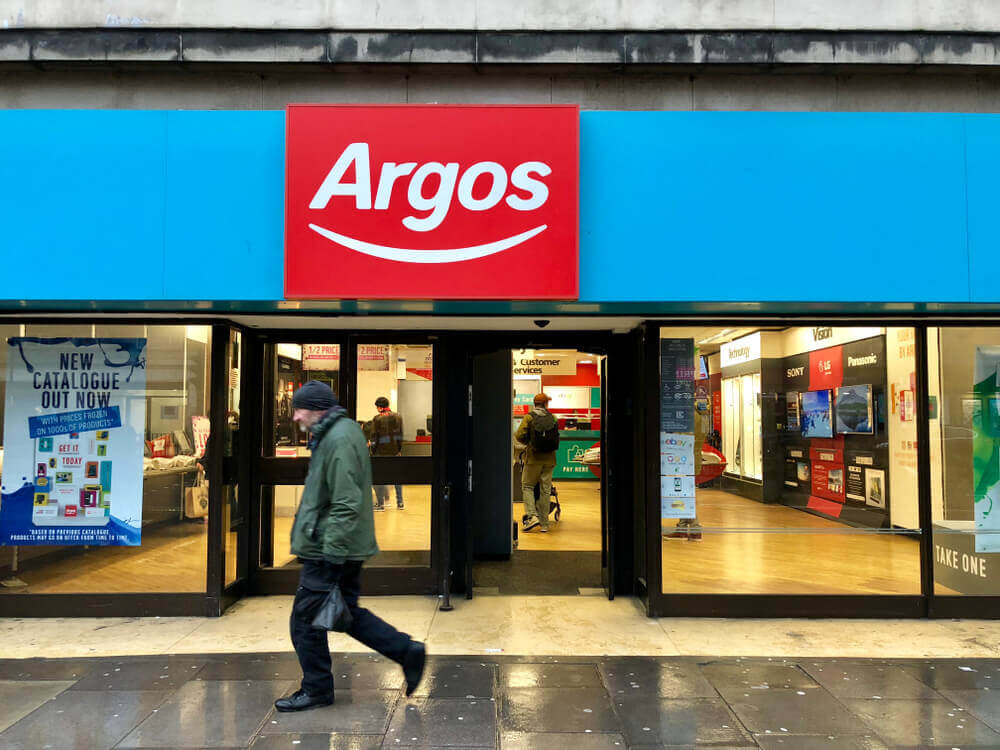 EXCLUSIVE – A couple has flagged warning to the public about a phone scam which seemed to be a genuine call from Argos, a catalog retailer.

Living in Higher Bebington, Aina Smith and felt rage after his husband made a loss of a nearly £409 from the scam.

Smith’s husband received a call from a supposed representative from Argos and has asked him to call a 0800 number concerning an urgent matter over his Argos Card.

According to Anita, the call sounded normal with the official automated of Argos asking the husband to choose an option.

After the call was transferred to a “customer representative,” the person has asked some questions particularly the name, address, date of birth, and number and the pin on the back of his card.

“Oh good news, we are able to offer you more credit,” the representative said, as per Anita.

However, Anita’s husband was shocked as he always receives a letter regarding any changes in Argos.

When asked as how much credit he could receive, the representative said, “Oh dear, it’s not telling me how much. Can you please go on your Argos app and click on credit.”

After following the instructions, Anita’s husband was shocked after the app popped a message saying, “Sorry we are unable to process this right now.” As per the representative, however, Anita’s husband should call her in two weeks as the additional credit was still in process.

Immediately, both Anita and her husband called the official customer service of Argos due to suspicions and the telephone rang.

The following day, Anita’s husband, to his surprise, has received an email from Argos thanking him for his order worth £409. Straight away, he called Argos customer service that blocked his account and stopped the order. However, his account was unblocked later on and had received a refund.

“Customers should always be mindful of phishing scams. This message is not from Argos and we are advising customers to delete it,” Agos said in its official statement.

Westchester officials have raised warnings about a potential scam that could target grandparents. The scam is called as “Grandparent Scam.”

According to the officials, seniors are frequently being targeted with this scam due to their easy accessibility at home in answering phones.

In most cases, there would be a con artist will call and pretend as their grandchild who is involved in some sort of trouble.

The alleged grandchild will ask grandparents to wire money in a definite time and to never tell to other family members.