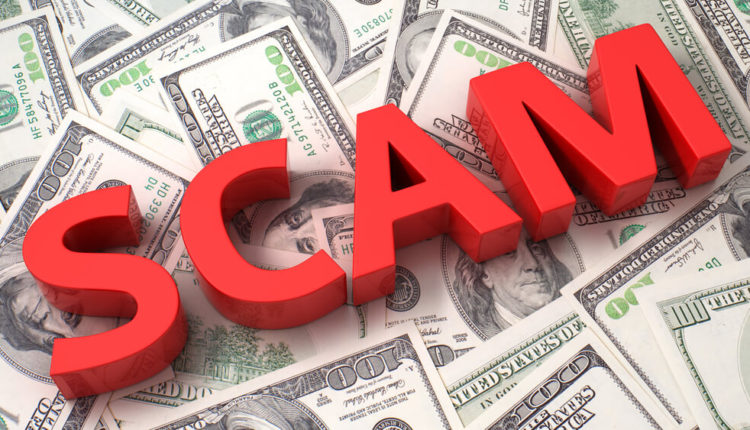 EXCLUSIVE – On Monday, AdNews reported that the Australian Competition and Consumer Commission (ACCC) has called on tech giants such as Facebook and Google in putting efforts to address the escalating number of fake endorsement scams that are running in their platforms.

Based on the reports of ACCC’s Scamwatch website, the scams involve fake advertisements that are running on Google ad banners and Facebook ads in news needs.

Scamwatch reported that people are increasingly captivated by celebrity endorsement scams with increasing 400% and losses increasing a staggering 3,800% this year so far.

There 63% of losses from scams reportedly came from people aged 45 and older. There are more women who fell as victims of these scams.

Celeb Scams and the threat they pose

“The growth in these scams is very concerning, particularly as over half the reports we received included a financial loss. The groups behind these celebrity endorsement scams are organized and sophisticated fraudsters who are often involved in other scams. It’s easy for them to create fake ads and websites to give credibility to their con, so people need to be very careful and skeptical about ads they read on social media and websites,” said ACCC deputy chair Delia Rickard.

Most people lost between ranges of $100 to $500. However, there was one victim who made a loss of more than $50,000 by engaging a fake celebrity endorsement of an investment scheme.

The procedure of the scams includes inviting users to sign up for a ‘free trial’ for a product. In this process, the users are mandated to provide their credit card details.

However, the free trial process has strict terms and conditions. For one, it requires users to return the product within a near impossible timeframe. Afterward, sets an automatically renewing subscription that is difficult to cancel.

On Thursday, a Tennessee woman has received a scam check worth $1,000 in the mail. The check came along with specific instructions as to how to withdraw the money.

According to Jeanette Thomas, the scammers told her to deposit the check and then take it to Walmart.

“Your first job is Walmart, and the real thing that hit me was iTunes, buy $700 worth of iTunes,” Thomas said.

The scammers instructed the victim to go to Walmart and purchase $50 worth of goods and $700 worth of iTunes gift cards. Further, they also asked to send the PIN numbers of the iTunes cards and assess customer service.