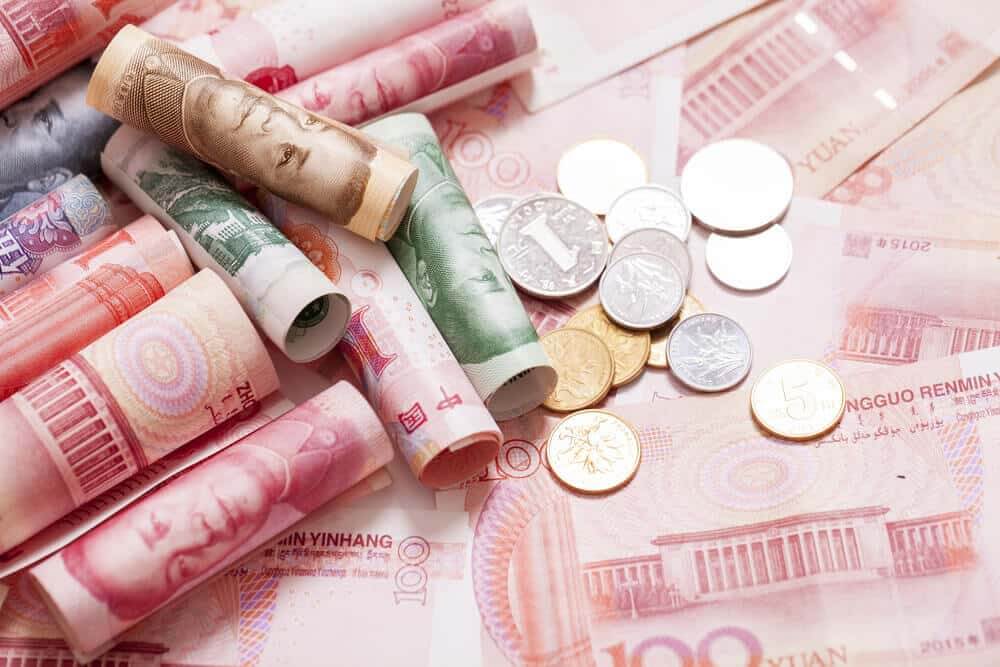 EXCHANGE RATE TODAY – On Monday, the Chinese yuan edged up on the statement of People’s Bank of China Governor Yi Gang that China is in a “very good situation,” as well as the normal level of yuan’s volatility.

As of 11:20PM ET (03:20 GMT), the USD/CNY pair declined 0.06% to 6.9193. The Chinese yuan had an extended loss of 9% in battling against the dollar in the past six months. This is amid the escalating economic outlook and more firm US monetary policies which are considered as a headwind for the currency.

According to PBOC Governor Yi Gang, the volatility of the Chinese yuan is normal despite the currency’s recent drop.

“The currency has a flexible exchange rate mechanism, which now shows two-way fluctuation. For the full year, the yuan will stay in a reasonable range against the backdrop of an appreciating dollar,” Yi stated during the IMF and World Bank’s meetings in Bali on Sunday.

On Monday, the People’s Bank of China has set a 6.9154 on the reference rate of the Chinese currency against the 6.9120 fixes last Friday.

The US dollar index, which tracks the greenback contrary to a basket of other currencies, made an increase of 0.11% to 95.04.

Elsewhere, the Japanese yen surged in battling against the dollar. The USD/JPY pair traded 0.11% lower to 112.08. This followed after the statement of US Treasury Secretary regarding the interest of Washington of integrating a provision for the prevention of currency manipulation in future trade deals along with Japan.

On Monday, the greenback steadied in battling against the pound and euro. This was amid the failure of Britain of securing a Brexit deal before the occurrence of a key European Union summit reinforced the preference of global investors for safe haven currencies.

The land border problem of Britain with Ireland has opposed a drive to settle a Brexit deal following the defeat of negotiators on weekend. Moreover, the pound is against the grain after the comments of former Foreign Minister Boris Johnson, urging Britain to keep up with the bullies in the European Union and press for a deal on “super Canada.”