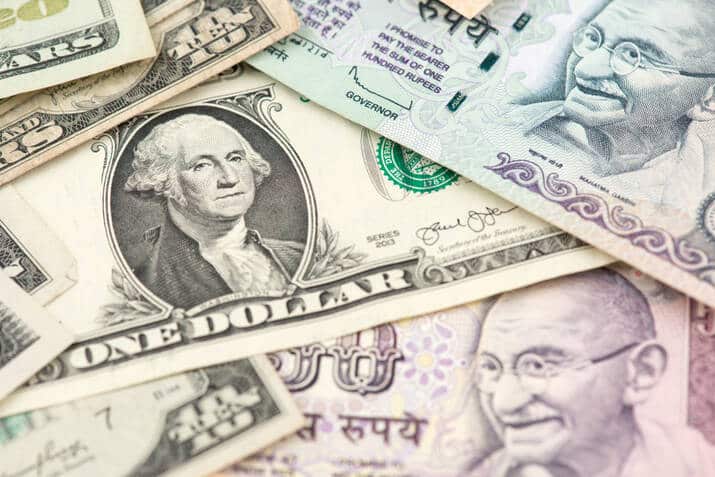 EURUSD continues the current consolidation around 1.13500

During the Asian session, the euro strengthened against the dollar after a large withdrawal from yesterday. The positive and troubled (risk-on and risk-off) moods of currency traders are changing, but it seems to be prevalent at the moment. The Interfax news agency reported on Friday morning that mechanized Russian infantry units were returning to Dagestan after exercises in Crimea and noted that the train with tanks was heading towards the base. Venture capital flows have strengthened again on this development, so the dollar is retreating. In addition, notes from the last meeting of the US Federal Reserve showed the day before last that the Monetary Committee did not consider the possibility of increasing the reference interest rate by half a percent in March, which is also not good news for the dollar. The euro is now being exchanged for 1.13680 dollars, which represents the strengthening of the common European currency by 0.06% since the beginning of trading tonight.

Retail sales in the UK recovered faster than expected in January as the disruption caused by the Omicron variant weakened, the Office for National Statistics said on Friday.

Retail volume grew 1.9 percent on a monthly basis, which is the fastest growth since April 2021 and higher than the expected rate of 1.0 percent.

Sales were 3.6 percent higher than before the February 2020 coronavirus.

Excluding car fuel, retail sales rose 1.7 percent in January after falling 3.9 percent in the previous month. It is projected to increase by 1.2 percent.