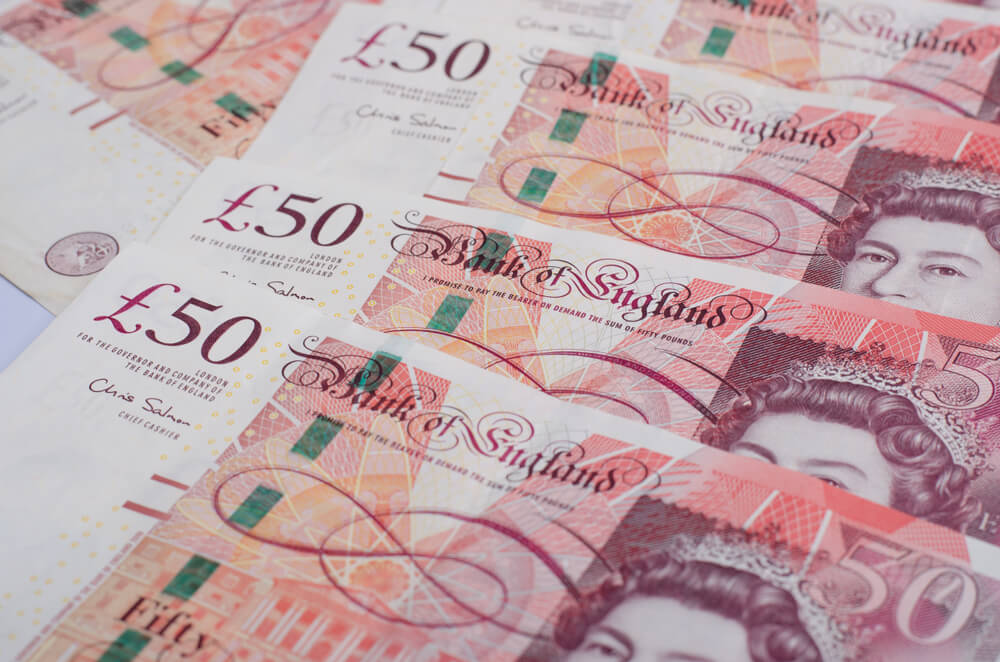 Looking at the EURUSD pair on the four-hour time frame, we see that we currently have support at 1.17200 and are currently testing the MA20 moving average. To continue on the bullish side, we need a break above this current resistance to get a chance to climb to 61.8% Fibonacci level at 1.17570; further above the next resistance, we find MA50 and MA200 moving averages in the zone around 1.17800. To continue on the bearish side, we need further negative consolidation and lowering below 78.6% Fibonacci levels to 1.17160, and after that, we can expect new testing of yesterday’s low to 1.17000.

Looking at the chart on the four-hour time frame, we see that the GBPUSD  pair will soon test the previous low from August 20 at 1.36000. We are now at 1.36273, and we will definitely test the previous low under this kind of bearish pressure. Below it, the next support and new target for the bearish scenario are low from July 20 at 1,35716. If we think about the bullish side, first of all, we need a positive consolidation and a return above the MA20 moving average of 23.6% Fibonacci levels to 1.39920. After that, our next resistance is at 38.2% Fibonacci level at 1.37475, with additional resistance in the MA50 and MA200 moving average.

The Organization for Economic Co-operation and Development has raised its growth projection for next year while reducing it for this year and expressed concern over the increasingly uneven nature of economic recovery from the pandemic decline and rising inflationary pressures.

The global growth projection for next year now stands at 4.5 percent versus 4.4 percent projected in May, according to an interim report released Tuesday in Paris.

The projection for this year has been reduced to 5.7 percent from 5.8 percent projected in May.

“The economic influence of the Delta variant has so far been relatively soft in countries with high vaccination rates, but it has reduced short-term momentum elsewhere and added pressure to global supply chains and costs,” the OECD said.

“Policies have been effective in mitigating shock and ensuring a strong recovery; more efficient public finance planning is needed, redirected to investment in physical and human capital, and it will help monetary policy return to normal once the recovery is firmly established,” the OECD chief said. And Economist Laurence Boone said.

The uneven recovery from the fall caused by the COVID-19 pandemic is exacerbated by large differences in vaccination rates between countries. The OECD said coronavirus outbreaks are forcing some countries to limit activities, causing congestion and a shortage of supplies. Interruptions in the supply chain and higher delivery costs increase prices.

In this regard, the OECD expects inflation to slow to around 3.5 percent next year, after reaching a peak of 4.5 percent at the end of this year.

The German economy is projected to grow quicker next year than previously estimated but has reduced its outlook for 2021, citing the impact of supply-side bottlenecks on the manufacturing sector.

In the autumn forecast, the research team raised the growth prospects for 2022 from 5.3 percent to 5.1 percent.

The faster growth is largely due to the low level of production of goods and services in 2021. In 2022, the momentum of the general economic recovery will decrease, Ifo said.

The forecast for 2021 has shrunk to 2.5 percent from 3.3 percent as bottlenecks in manufacturing have slowed the overall recovery.

In 2023, the German economy will expand again at an average pace, the research center adds.

According to IFU, the inflation rate is likely to rise further to about 4.5 percent by the end of the year.

The inflation rate should average 3.0 percent in 2021, after averaging only 0.5 percent in the 2020 crisis. The forecast for this year was raised from 2.6 percent.

In the next two years, the price increase trend will slow down from the annual average of 2.3 percent to 1.6 percent.