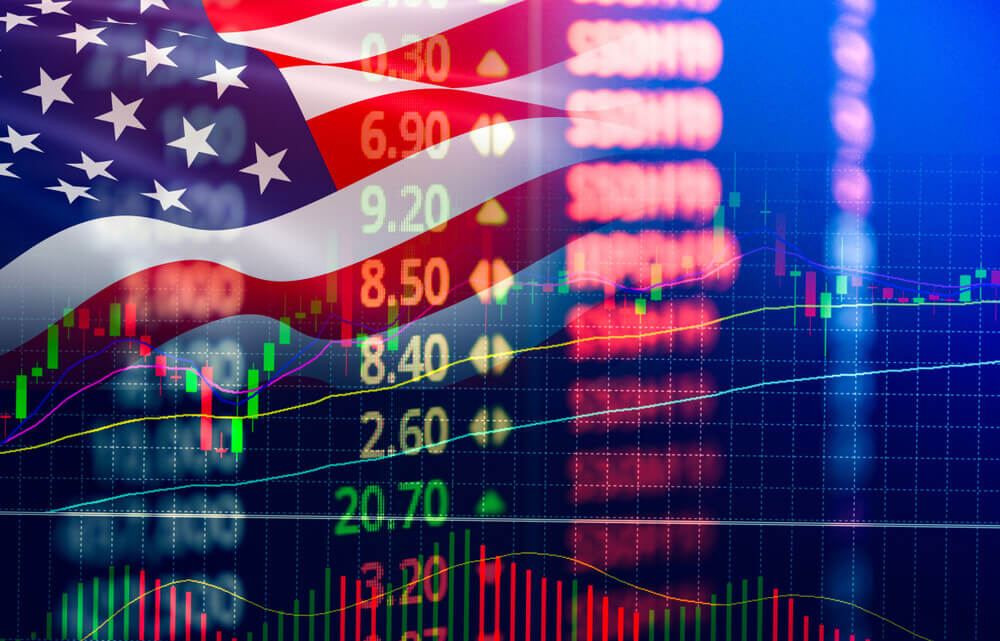 EURUSD and GBPUSD: New Lower High Has Been Formed

During the Asian session, the euro moved around the 0.99000 level. For now, a new lower high has been formed, and the pair EURUSD is retreating again. Now we are again below the 0.99000 level, and a continuation of the fall of the euro could happen. We need a further positive consolidation for a bullish option and to start holding above this support zone. For a bearish option, we need a continuation of negative consolidation and a test of yesterday’s low at 0.98620. A break of the euro below would form a new lower low. Potential lower targets are 0.98500 and 0.98000 levels. The first target is the 0.99500 level, after which we get additional support in the MA20 and MA50 moving averages. A potential higher target is the 1.00000 level and the MA200 moving average. 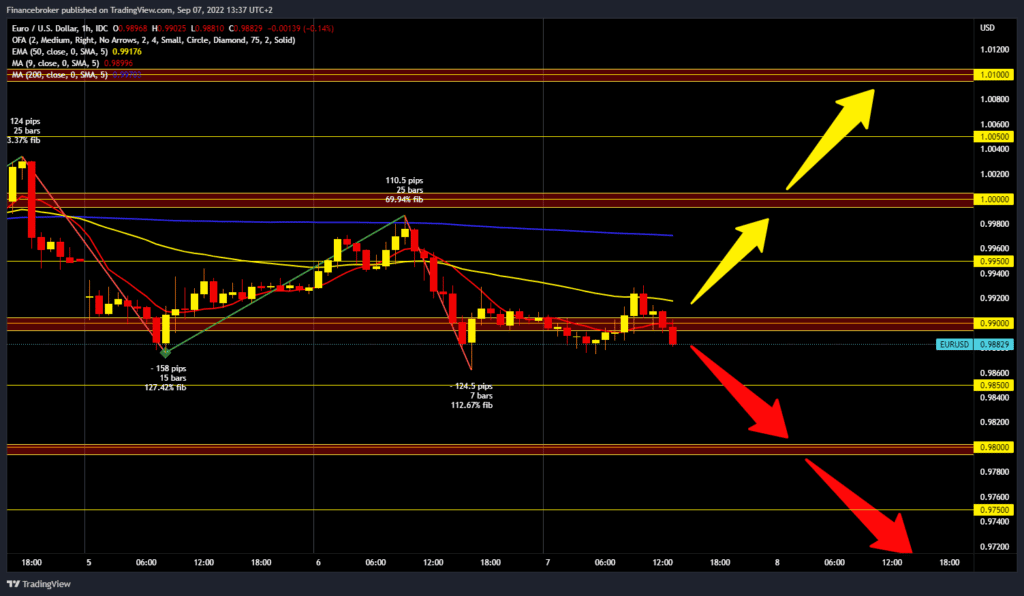 The pound is down against the dollar during the Asian trading session. The pair tried to hold above the 1.15000 level but without success. We see a new drop in the pound and the formation of a new two-year low at the 1.14150 level. For a bullish option, we need a new positive consolidation and a return to the 1.15000 level. A move above and holding there could produce another bullish impulse. Potential higher targets are 1.15500 and 1.16000 levels. For a bearish option, we need a continuation of the negative consolidation up to the 1.14000 level. A break below the pound would form a new two-year low. Potential lower targets are 1.13500 and 1.13000 levels. 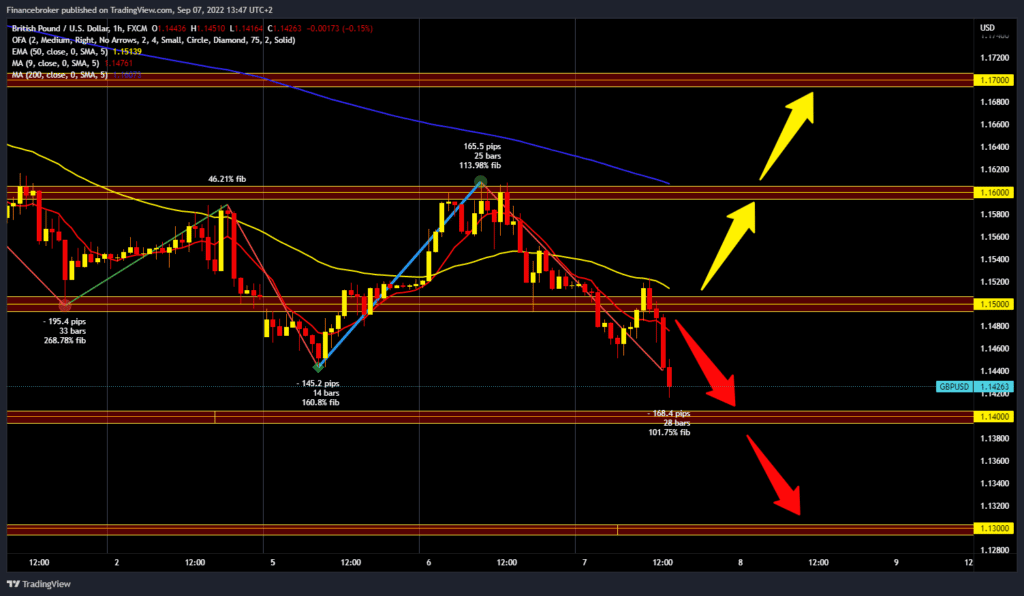 The eurozone economy grew more than estimated in the second quarter, the latest data from Eurostat showed on Wednesday. Gross domestic product rose by 0.8% sequentially, following growth of 0.7% in the first quarter. Annual GDP growth decreased to 4.1% from 5.4% a quarter ago. UK house price inflation eased for a second straight month in August, while house prices rose slightly on a monthly basis, survey data from Lloyds Bank’s Halifax subsidiary showed on Wednesday. The house price index rose 11.5% year-on-year in August, slower than the 11.8% increase in the previous month. This was the slowest growth rate in three months.