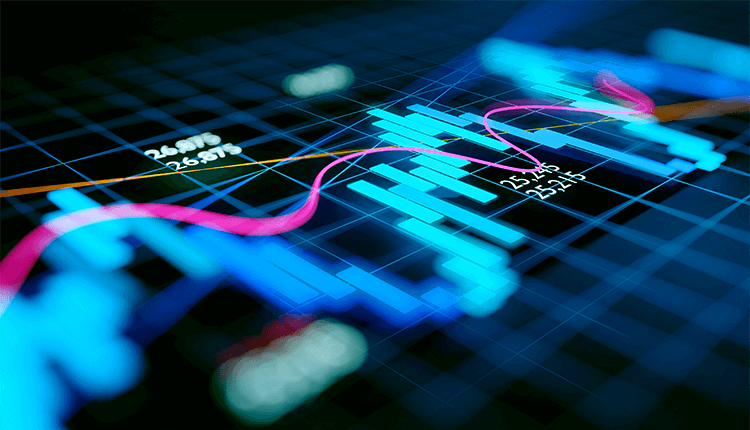 As a step towards resolving the Russia-Ukraine conflict, the European Union introduced sanctions to the larger of the two countries. However, as Russia is a major energy distributor for the continent, that caused some issues as well. Oil prices spiked nearly immediately and in turn, caused fears of inflation in other industries in the future. With many EU members already experiencing a more-than-welcome degree of inflation, that caused fears in the stock market. As such, various major stock markets in Europe slid and lost about 2% of their value.

In that group, we can see that Paris’ CAC 40 suffered the most significant loss, dropping 2.8% during the morning. Similarly, Frankfurt’s DAX also suffered a decline of over 2%, coming in at 2.3%. London was also down by 1.4%, and Dublin suffered the least, with -0.8%.

As sanctions solidify, the economic impact on Russia is immediate and severe. Russia was banned from SWIFT, the global payment system, causing the Russian rouble to plunge almost 30%. That means it’s nearing its all-time low. Some are even speculating that a bank run has been engaged, as Russians lose access to their funds.

On the other side, the price of oil hiked almost 5%. As Russia is a major player in oil exports, it was to be expected that energy prices would increase. To make matters worse, Putin made a decision to put the country’s nuclear deterrent on high alert. However, for the retail investor, it’s still far from good news, causing markets across Europe to drop.

Goldman Sachs weighed in on the situation and projected that the headline inflation for the EU is to rise. The forecast predicts that the incline will be somewhat sharp, putting the number at about 5%. Along the same line, the company predicted a 0.4% GDP drop.

USDRUB, the new collapse of the Russian ruble by 30%