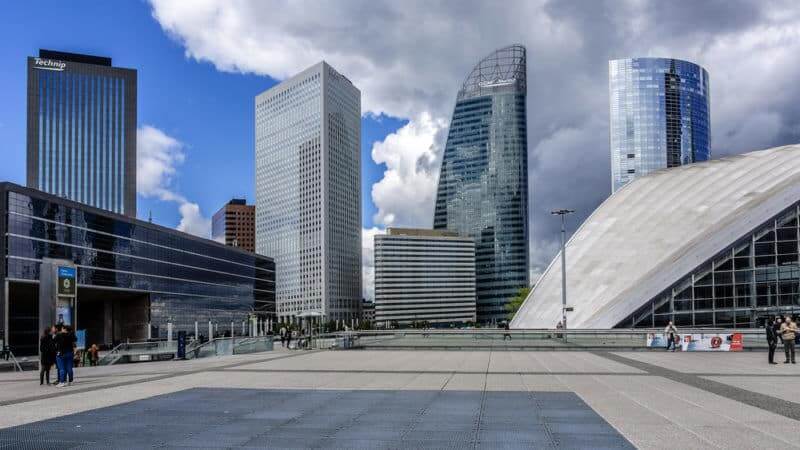 When talking about regulators, we often discuss entities that ensure a specific section of banks or financial businesses functions properly. However, in a multi-national entity, such as the European Union, an organization acting to regulate a sub-section couldn’t work. That would simply provide a competitive advantage to those outside the area, thus encouraging businesses to move to less regulated zones. As such, the EU needed an authority that would govern all such entities, assuring competition was fair. The answer was the Committee of European Banking Supervisors (CEBS), which later turned into the European Banking Authority (EBA).

The new organization had a much more peaceful time, although it inherited all of its predecessor’s duties and responsibilities. Initially, its headquarters were in London, but Brexit made the EBA move outside the UK, which was to find a new home. Out of the many locations considered, including Dublin, Frankfurt, Vienna, Brussels, Luxembourg, and others, Paris was deemed the most suitable. As such, it’s been the base of operations for the European Banking Authority since 2017.

Earlier in the text, we mentioned that the EBA inherited the CEBS’ responsibilities. However, that doesn’t say much unless you’re acquainted with the previous organization. Naturally, we don’t expect anybody to be well-versed in the operations of various regulatory entities, as it’s a bit of a bland subject. As such, we’d like to use this section to explain the exact role of the European Banking Authority.

Broadly put, the EBA’s primary goal and duty are to add to creating and updating the European Single Rulebook in banking. The document serves as a guideline for all member countries’ banking institutions, ensuring that none have a competitive advantage. The end goal is to balance the regulation of financial institutions with depositor, investor, and consumer protection. But that still doesn’t answer much about the inside functioning of the European Banking Authority.

To clear that up, we need to look at how it contributes to the European Single Rulebook’s banking section. The EBA is in charge of approving and adopting Binding Technical Standards (BTS) and Guidelines. Such shifts are then carried over to the Single Rulebook and enacted upon all institutions it concerns. But even that is only a part of the EBA’s total role inside the EU.

For example, it also promotes supervisory practice convergence, ensuring the same rules get enforced everywhere harmoniously. It also has a proactive role in finding spots where the banking system across the EU might be vulnerable. More specifically, the European Banking Authority regularly crafts risk assessment reports. On top of that, it also conducts pan-European stress tests, which have the Authority devising hypothetical situations and checking how various banks deal with them.

Although the EBA seems like quite a specialized organization at first, its obligations are quite broad in reality. As such, it carries out a series of secondary tasks that relate to its primary role in varying degrees. For example, not only does the EBA set the rules banks must follow, but it’s also in charge of investigating potential missteps. Additionally, if an emergency were to occur, the EBA has the authority to make decisions that directly affect financial institutions or regulators.

Also, as an institution that ensures international competitiveness, it plays a mediator role. If two authorities in different countries were to have a disagreement, it’d be the EBA’s role to settle it. But the institution also has a solid amount of autonomy, acting independently as an advisory body for the European Parliament, Council, or Commission. Lastly, its also consumer-oriented, with a role in encouraging market-related simplicity, transparency, and fairness.