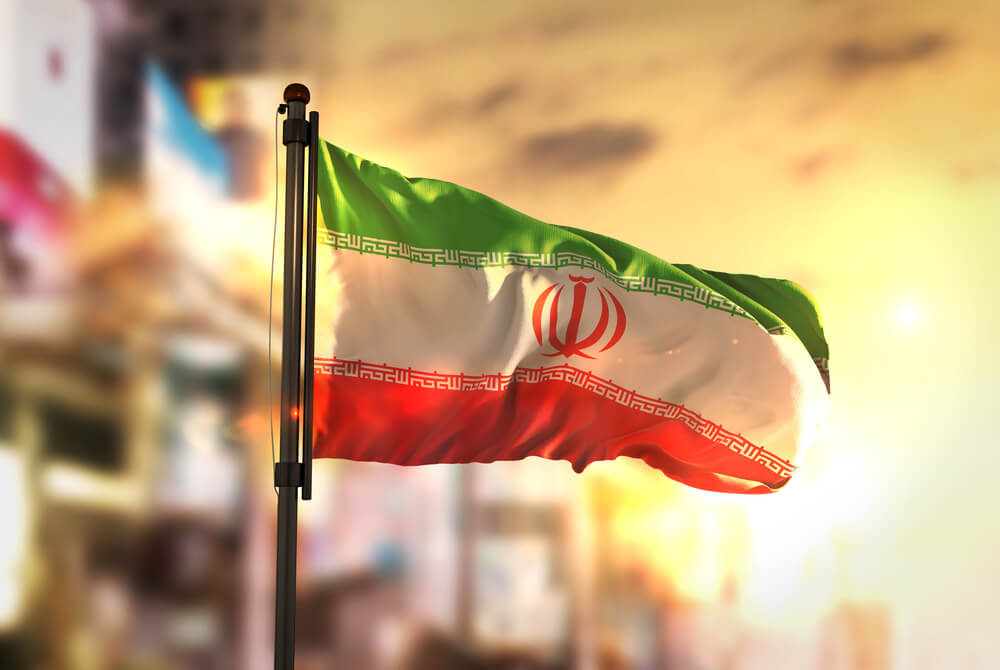 France, Germany, and the U.K. have said they’ll support Iran nuclear deal and defy a call from the U.S. to abandon the 2015 pact.

However, they want Iran to comply with the commitments within the Joint Comprehensive Plan of Action (JCPOA). Particularly the non-proliferation of nuclear weapons.

On Sunday evening, leaders of France, Germany, and the U.K. said in a statement that despite the increasingly difficult circumstances, they had worked hard to preserve the agreement. Other JCPOA parties such as China, Russia, and Iran with the E.U. as the coordinator have also committed to the JCPOA.

They are calling for Iran to reverse all inconsistent measures with the agreement and comply fully. They are calling on Iran to refrain from further violence or proliferation. European leaders said they were ready to engage with Iran on the same agenda to preserve the stability of the region.

“It is essential that Iran return to full compliance with its commitments under the agreement” Boris Johnson, the British Prime Minister, Angela Merkel the German Chancellor, and Emmanuel Macron the French President said in a statement.

They also expressed “deep concern at the actions taken by Iran in violation of its commitments since July 2019.”

Last summer, Iran announced that it had breached the agreement by exceeding its stockpile limit of low-enriched uranium.

On Sunday, European leaders said Iran must reverse its actions. They added that they reserved recourse to all the JCPOA provisions. This was to preserve it and resolve issues related to Iran’s implementation of its commitment to JCPOA within its framework.

The leaders’ statement came after the E.U. Foreign ministers held an emergency meeting on Friday to discuss increased tensions in the Middle East, how and whether to keep the nuclear deal.

The U.S. Pulls out of the Nuclear Deal

The deal suffered a severe blow when the U.S. pulled out from it in May 2018 and re-imposed sanctions on Iran.

The meeting took place before Iran’s military admitted to having accidentally shot down a Ukrainian passenger jet. There 176 passengers were killed.

Speaking on Wednesday last week, Trump said it was time Europe abandoned the JCPOA. He said nations had tolerated Iran’s destructive and destabilizing behavior and that the days were over.

“The time has come for the U.K., Germany, France, Russia, and China to … break away from the remnants of the Iran deal or JCPOA.” Trump said.

Europe leaders said the recent event had highlighted Iran’s destabilizing role in the region. They confirmed their unwavering commitment to the security of their allies and partners in the area.

They said they would use diplomacy to address shared concerns about Iran’s activities – including those linked to its missile program.

The leaders reiterated their readiness to continue their engagement for de-escalation and regional stability.

They acknowledged Iran’s announcement regarding the shooting of the Ukranian place and committed to working together with Iran on the next steps.