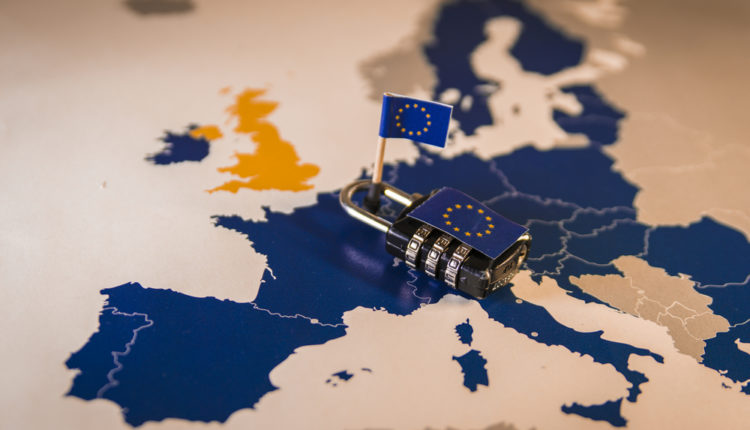 Europe Closes Again Due to Covid-19

The second wave of Covid-19 has hit Europe hard. The situation is very worrying, Ursula von der Leyen, the President of the European Commission, stated yesterday. As expected, the numbers of positive cases will continue to skyrocket for the next two to three weeks.

After more than half a year of the pandemic, cooperation between governments continues to leave much to be desired.

The measures proposed by Brussels also cover travel, one of the points where the lack of European coordination has been most evident. The Commission proposes that a common protocol be developed on the obligation to carry out covid tests, starting with air transport. It also wants there to be a common position on the quarantines imposed on travelers coming from a risk zone, and to have a common digital locator for European travelers.

The Commission’s proposals will form part of the discussion that European leaders will hold by videoconference today. They will seek to improve their response to the second wave of the pandemic. Europe is imposing restrictions already similar to those of last spring. Germany and France announced partial lockdowns on Wednesday. Belgium could follow in their footsteps, or go further, this weekend. The country registers the highest proportion of infected cases in Europe and is unable to stop the escalation.

Peter Piot, a Belgian epidemiologist, stated that in some countries the only option is to impose a lockdown to stop the virus and save lives.

The vaccine will be a great hope; however, it will not change things overnight

Von der Leyen admitted that the strategy for the first wave was too fast, and measures were relaxed too soon. This is why the European response to the virus failed. For this reason, we have a second wave, and we do not know if it will be the last one. It will depend on whether the mistakes of the first wave are made again.

Piot suggested not to make the same mistakes now with Christmas, since we could end up having a third wave after the upcoming holidays.

Great support will be the vaccine. However, it will not change things overnight. It will help us see the light at the end of the tunnel, von der Leyen said. By the end of the year, we could know the effectiveness of the 11 vaccines that are currently in clinical trials.

The vaccines will likely start arriving in spring.

Bitcoin Bulls are Ready to Defend the $13k Level