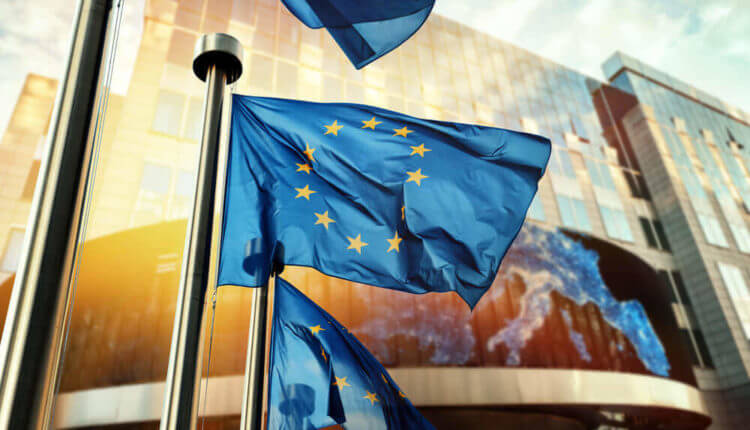 Furthermore, this suggests the European Central Bank will find it difficult to exit from its $3 trillion quantitative easing program as the broader economy slowed.

A decision on future moves is likely to be announced in June or July, as September an outside possibility.

The European Union’s statistics office Eurostat estimated that inflation in the 19 countries sharing the euro was 1.2% year-on-year.

According to Reuters’ poll, economist had expected the rate to be unchanged from March’s 1.3%.

Inflation, excluding food and energy prices, the ECB’s preferred measure, dropped to 1.1% from 1.3%. The rate excluding energy, food, alcohol and tobacco, slowed to 0.7% from 1%.

The ECB targets headline inflation of below but close to 2%. On the other hand, officials look closely at the core figure. Many viewed it as a better gauge of longer term price pressures.

On the other hand, central bank officials said that they will eventually hit that target regardless signs of slower growth in the region.

ECB chief economist Peter Praet said the slowdown had come sooner than expected. Factors holding back growth may persist in the near term.

“We cannot yet declare ‘mission accomplished’ on the inflation front, but we have made substantial progress on the path towards a sustained adjustment in inflation,” he said.

Meanwhile, Eurostat reported Wednesday that prices at factory gates in the euro zone increased. Prices rose 0.1% in March from February and by 2.1% year-on-year. Compared with a year earlier, energy prices were the highest.

Euro zone should correct next month

It was too early for the ECB to panic, according to economists. One-off factors, including the effects of the Easter holidays in 2018 occurred at the start of the month compared with mid-April in 2017.

In addition, higher oil prices could still boost inflation in the coming months.

“The April decline in inflation owes largely to the timing of Easter and should correct itself next month,” said Florian Hense, economist at Berenberg.

“The ECB will look through the volatility in the current inflation data,” he said. “An oil-driven spike in headline inflation up to 1.7% or even 1.8% in the summer months may possibly scare some observers.”

Moreover, even though crude oil prices are up around 40% from a year earlier, inflation has slowed. This suggests that the rate would be weaker with steady energy costs.

“Today’s data increase the likelihood that the ECB will have to lower not only its growth but also core inflation projection in June,” said Christopher Weil, economist at Commerzbank.

“Nevertheless, it will still probably discontinue its bond purchase program at the end of the year.”