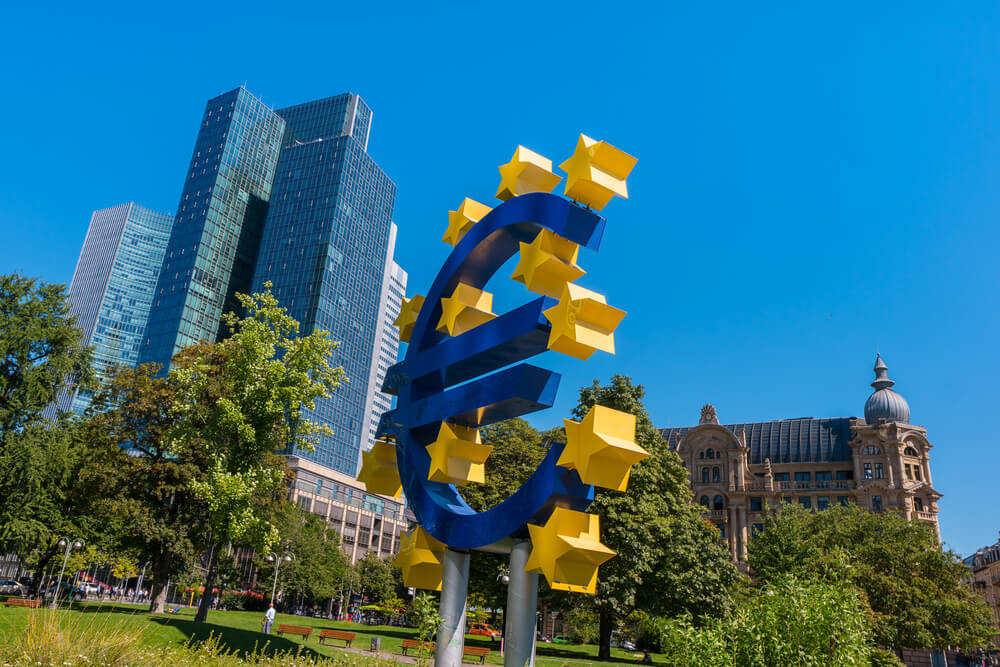 On Thursday, the euro slowed down near a two low ahead of a European Central Bank (ECB). The meeting could signal, the monitory policy as growth in the currency zone weakens.

However, investors’ predominant focus is on the global central bank and political developments, especially in the U.S and Europe.

The GBP held onto its gains since Boris Johnson became the British prime minister on Wednesday. But investors are still cautious about the no-deal Brexit where Britain would leave the EU without a trade agreement.

In Boris’ first speech as a prime minister, he promised to lead Britain out of EU on Oct 31. He was also confident about a no-deal Brexit if negotiations failed.

Steven Mnuchin- the U.S Treasury Secretary, said he wouldn’t support a weaker currency. He also told CNBC that the U.S benefits from the dollar’s standing as the world’s reserve currency.

The White House also stated that U.S negotiators would meet their Chinese colleagues in Shangai from July 30.

Steven’s sentiments and the statement from the White House supported the dollar.

Now, investors’ focus has shifted to the ECB’s meeting on Thursday and the expected U.S Fed Reserve rate-cut next week. The two will set the tone for currencies and bond yields in the coming months.

The euro fell 2.0% amid speculation that ECB would join other central banks in easing policy as U.S-China trade war weakens the global economy.

According to interest rate swaps, traders think there’s a 48% probability that policymakers in Europe will lower its key deposit rate by ten basis points to -0.50%

On Thursday, the Ifo Institute will release its index of Germany business. The index will provide further clues concerning the health of Europe’s largest economy.

On Thursday, the euro remained weak against the USD in Asia ahead of the European Central Bank policy meeting later in the day.

Some investors expect a dovish move by the European Central Bank, paving the way for easing in September.

Speculation on ECB easing and ongoing concerns over the U.S – China trade war have caused the euro to go down about 2%.

“I would say there are a lot of issues. My expectation is this will be followed up with a meeting back in D.C. after this, and hopefully, we’ll continue to progress.” Mnuchin said.