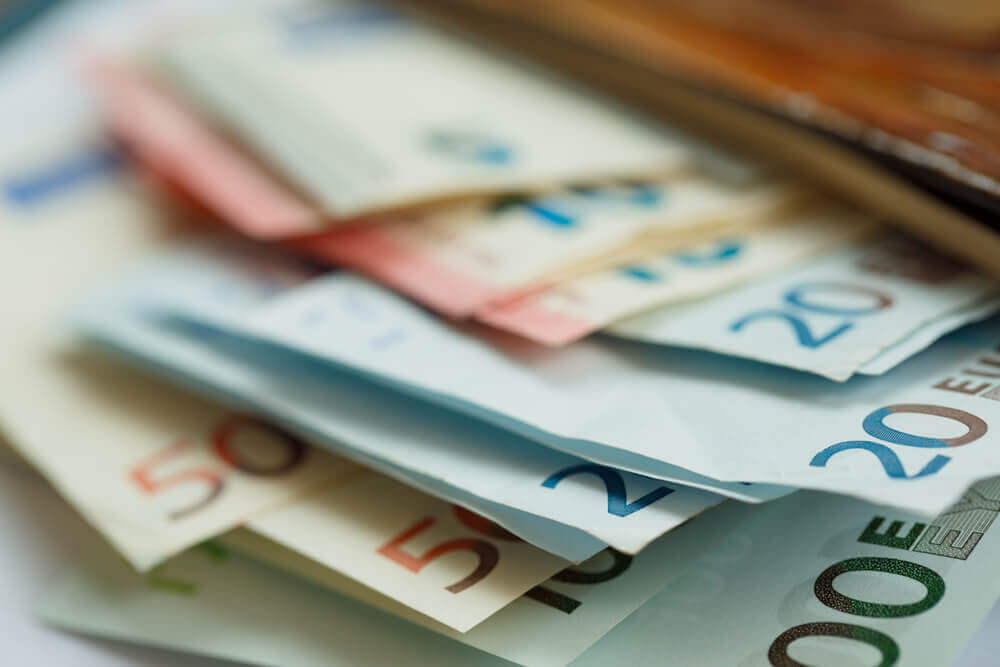 The U.S. dollar slumped following the revision of durable goods orders in May to lower numbers. The euro, on the other hand, inched higher after European Central Bank (ECB) President Mario Draghi’s comments implied a more probable monetary easing.

Additional orders for U.S.-manufactured durable goods increased by 2% in June. However, since data repositioned to a 2.3%-plunge in May, it only supports the belief for an economic slowdown.

The U.S. dollar index, which tracks the strength of the American currency against a basket of six other safe havens, dropped by 0.2% to 97.292.

The greenback was stronger against the Japanese yen, touching 108.48, or 0.3% higher.

Over in Europe, the euro climbed after ECB head Draghi indicated an increasingly probable interest rate cut in September. According to him, the outlook gets “worse and worse,” and that the eurozone’s economic slowdown needs addressing.

Draghi said that cutting rates was possible and the central bank prepares itself to do so. However, he said the ECB is also considering other options for a stimulus. That the risk of a eurozone recession was low.

Some traders perceive Draghi’s comments as a green light for a not-so-aggressive easing measure.

The market is pricing in a 10-basis-point cut in September, which emerged after manufacturing data signaled a slowing economy, along with the fall in Germany’s business confidence.

Soon before the ECB announced its policy decision, executives of German factories informed of a “free fall” in the industry, according to a survey.

The Ifo Business Climate Index was on the negative track, falling to 95.7 in July from a previous-month data of 97.5. This is the index’s fourth consecutive monthly decline and its lowest level since April 2013.

“The most important German economic indicator suggests that the German economy is heading toward a recession,” VP Bank analyst Thomas Gitzel said.

According to Ifo Institute’s president, Clemens Fuest, there is currently no improvement to be expected in the short term as “businesses are looking ahead to the next six months with more pessimism.”

It was followed by an indication of an impending recession in manufacturing and into other sectors of the economy. Business confidence also depreciated in trade and services. Only the construction sector showed positive growth.

Economists see Germany’s gross domestic product (GDP) to have sunken in Q2 after a strong 0.4% quarter-on-quarter expansion in Q1. Failure to surpass an economic contraction for the next quarter would signify a technical recession.

This strengthens expectations for the ECB rate cuts and the central bank aggressively buying bonds to battle the looming economic injury.

“The ECB is very likely to ease its monetary policy considerably, if not as we expect today, then by September at the latest,” said Jörg Krämer, chief economist at Germany’s Commerzbank.

Notably, Germany has suffered part of the damage inflicted by the U.S.-China trade debacle, amplified by global growth slowdown.