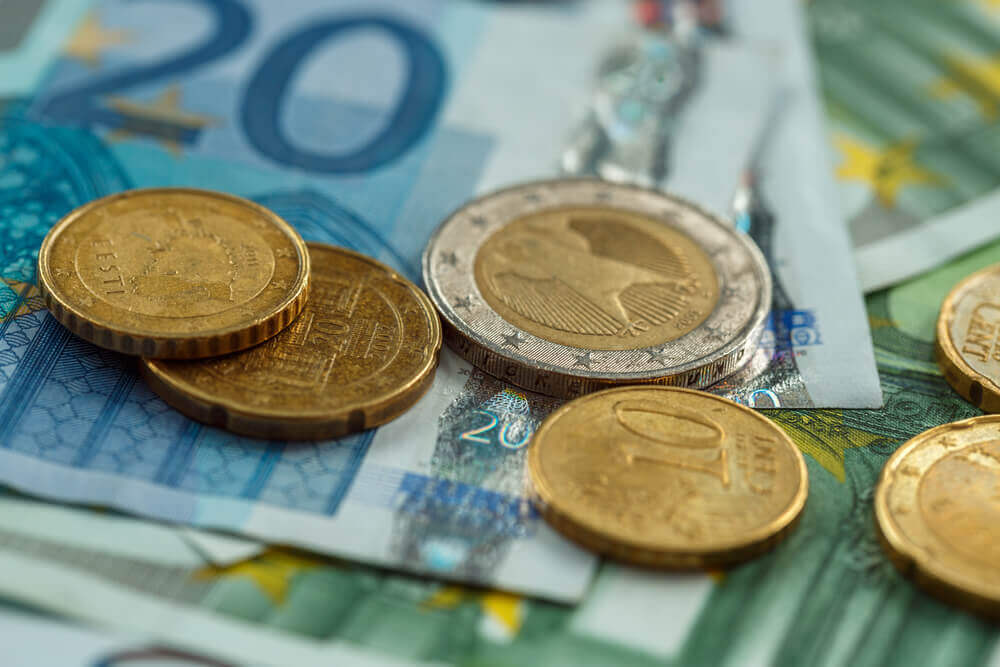 The euro dropped to its lowest level since November against the Dollar on Tuesday as political crisis in Italy weighed.

The comments on Facebook came as Italian bond yields rose rapidly. This was during a deepening political crisis which fueled worries over a euro zone exit.

Initially, the euro surged on Monday after Italy’s President Sergio Mattarella blocked the nomination of a eurosceptic economy minister.

Consequently, that made Italy’s populist parties to leave their bid to form a coalition government. In result, the country is now expected to go to the polls again later this year.

Investors feared that new elections could be seen as a quasi-referendum on Italy’s role in the European Union. In addition, that may result to strengthening anti-euro parties even more.

Moreover, the euro also found support on Moody’s statement on Tuesday. The rating agency said that political developments in Italy in the past days have no bearing on its decision to put the country’s debt rating on review for a downgrade.

Meanwhile, investors are on alert on the political developments in Spain. Prime Minister Mariano Rajoy is facing a vote of no confidence in the government on Friday. This was after a corruption case that involves members of the ruling party.

The single currency has lost around 4% both the US dollar and the yen so far this month.

Similarly, the euro was down against the Swiss franc, the safe haven currency. EUR/CHF dropped 0.36% to 1.1511.

The US dollar index, which measures the strength of the greenback against a basket of major peers, was higher by 0.26% at 94.61. It was the highest level since mid-November on the back of the euro.

Yields on Italy’s key 10-year bonds gained 235 points above those of benchmark German Bunds. It was its strongest level in more than 4 years, a sign of fading confidence among investors.