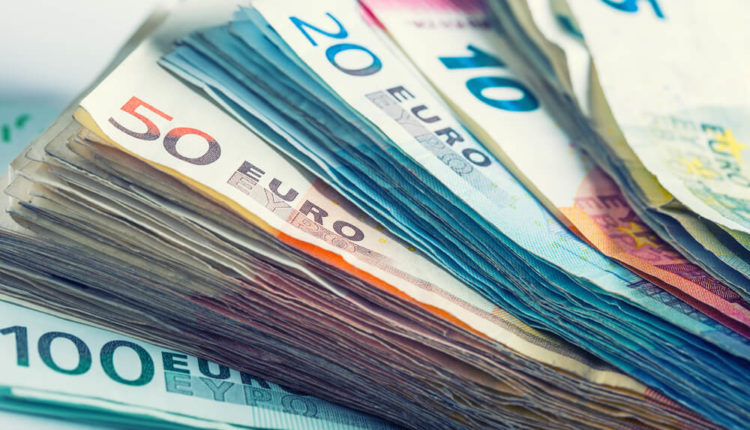 Euro and the Greenback Hold Tight with Coronavirus Resurgence

The dollar pushed higher as risk sentiment began to dissipate in the forex markets. Its status as a safe haven came revived with the record daily coronavirus case spike in the US.

On Thursday, the slow unemployment data caused the USD to fall to its lowest against six major currencies. Initial jobless claims came in at 1,314 million against last week’s 1,413 million, which ultimately failed to encourage investors.

Although the number of Americans filing for jobless benefits were lower this week, it remained above one million. This figure had been around these levels for 16 weeks in a row.

Early this morning, however, the dollar inched up by 0.3% on the index. It looks like the recent report reversed the Sterling pound’s multi-week high when it went down to 1.2580.

New Covid-19 infections in the United States now stand at 60,000 and counting. The most populous states like California, Florida, and Texas all broke records recently. Because of this, all hopes built up for the country’s economic revival are rapidly fading.

The dollar saw slight gains against the Euro on Friday, which went down by 0.2% at 1.123. But needless to say, it’s still lower against the single currency this year.

Analysts claim that the Euro could continue its track upwards if the US continues to become coronavirus’ epicenter. This is while the euro area is preventing another infection wave during its holiday season.

Others claim that the EUR/USD pair would reach 1.15 three months from now.

French industrial production increased by little more than 19% in May, which was right around the initial lockdown easing.

What to Look Out For

Aside from the resurgence and employment data this week, the market is paying close attention to another EU meeting. During this week’s meeting among partners in the European Union, the union’s leaders failed to agree upon a recovery fund.

Northern European leaders disagreed in the EU’s proposal to fund 750 billion euros for pandemic-hammered economies in the bloc. The countries comprised of Sweden, the Netherlands, Denmark, and Austria, four out of twenty-seven nations in the EU.

The “Frugal Four” are now being offered financial incentives on their contributions to the wider EU budget. Said pool would be spent on common goals like development, fighting climate change, and supporting key industries in the region.

European Council President Charles Michel initially proposed a long-term budget of 1.074 trillion euros for the project. This was 2 billion less than the European Commission’s suggestion.

The full bloc will meet for another agreement once again next week. German Chancellor Angela Merkel believes that the decision is complex but critical to the bloc’s economic recovery.

Investors are expected to pay close attention to coronavirus’ progress as well as the EU’s decision for the upcoming week.

The Crypto market traded in the red. What about Bitcoin?