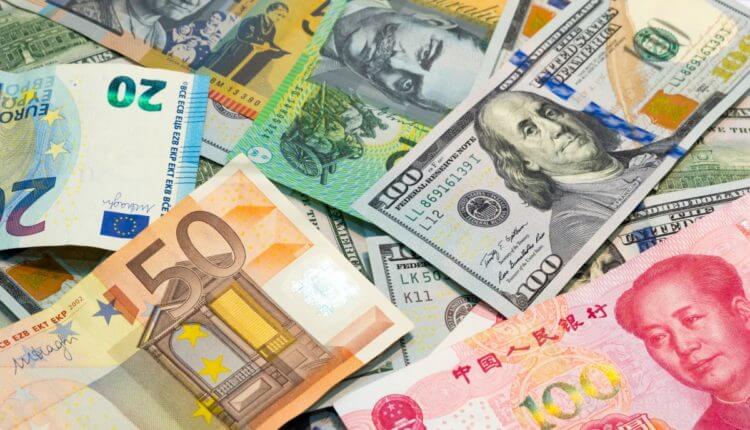 Bearish sentiment remains unchanged around the euro. It led EUR/USD to enter the psychological support at 1.2000. Before recording new multi-week lows at the 1.1990 zones during the first half of the trading week.

The buying interest keeps the demand for the greenback strong and allows the Dollar Index (DXY) to trade in 4-week highs.

Investors’ perception of higher inflation in the US economy in the coming months has sustained the moderate advance in yield rates on the 10-year US benchmark bond and the rest of the debt market. It has supported the dollar more.

The improved tone on the greenback is also a consequence of the idea that the American economy will perform better in the post-pandemic universe.

In the eurozone, Germany has seen the contraction of retail sales by 4.5% during January. In February, the number of unemployed increased in the country. Advanced inflation figures expect the CPI to grow 0.9% in annualized values ​​in February. 1.1% excluding food and energy costs.

The short-term technical outlook for the EUR/USD pair

For now, the EUR/USD rally has encountered substantial resistance at the multi-week high near 1.2240. The moderate rejection from this zone remains in force and has finally broken through the psychological support of 1.2000 earlier in the session today. The door has been opened to a probable drop to the middle region of 1.1900. The minimum of the year, recorded on February 5. And it is in the not too distant time horizon. On the opposite side and in case of resuming the bullish trend, EUR/USD should now initially break the lower fence at 1.2140, where the 50-day moving average lives. Then, the pair should try to test the multi-week high near 1.2240. Further north of this zone, there are no significant resistance levels up to the maximum of the year at 1.2349 registered on January 6.