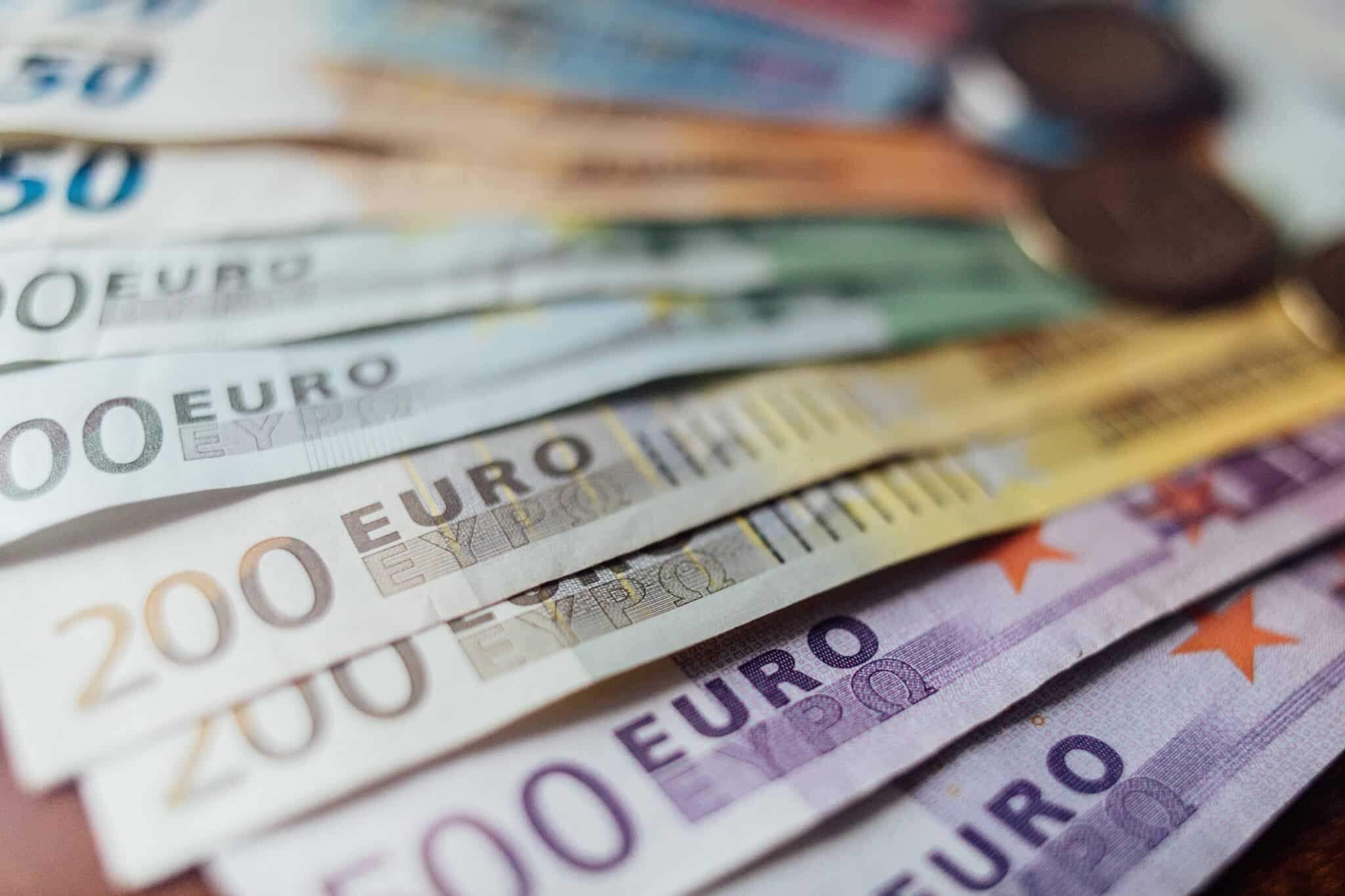 Looking at the chart in the weekly time frame, we see that the pair made a break above the 127.00 zones and managed to touch the psychological level at 130.00. We can still expect the bullish trend to continue because, for now, the end of this impulse is not visible. Based on that, we are looking towards the previous peak from September 2018 at 133.00. Moving averages are on the bullish side, and for us, it is now crucial that the pair stay above the MA200 and EMA200 moving averages that determine the longer-term side of the trend. If we use Fibonacci retracement levels, we see a break above 61.8% of the level and progress to 78.6% at 132.60. Any drag below 61.8% level can easily flip the picture to the bearish side.

In the daily time frame, we see the pair making a Flag pattern on the chart, giving us a signal that we will continue the bullish trend above 130.00. As in the larger time frame, here we have the support of all moving averages, but they are much closer to the chart’s values. From the bottom, we can draw one line that connects the previous lows, and we use it as a trend line and support the pair towards higher levels on the chart. A break down below that line and moving averages of MA20, EMA20, and MA50 and support zones at 127.50 will drop the pair to a potential 125.00-126.00 zone.

In the four-hour time frame, we see that the pair finds support in moving averages and that the MA50 is real support, for now, not allowing the pair to break and move to lower levels closer to the zone at 127.50. Further continuation of the bullish trend is evident and expected in the coming period.

From the news for these two currencies, we can single out the following: German unemployment rose in February, defying expectations of a decline, mainly due to the return of locking measures in the fight against the coronavirus pandemic, which seriously damaged economic activity. The number of unemployed has risen by a seasonally adjusted 9,000 people since January to 2,752 million, the latest data from the Federal Labor Agency showed on Tuesday. Economists have forecast a decline of 13,000. In January, that number dropped by 37,000 people. The latest increase in unemployment was the first since June last year. German media reports on Tuesday suggested that Chancellor Angela Merkel is likely to extend the current blockade until March 28 for fear that more aggressive strains of the virus will spread quickly. Japan’s public services sector continued to contract in February, albeit at a slower pace; a recent Jibun Bank survey on Wednesday showed a PMI for services of 46.3. That’s more compared to 46.1 in January, though it’s still below the 50 or 50 line, which separates spread from contraction. Individually, production and new orders declined, although employment levels rose for the first time in years. Business optimism reached its highest rating since 2018, as companies cited hopes that the pandemic would pull back and trigger a broad recovery in demand from domestic and foreign markets.

What Correction in Stocks? And Gold?