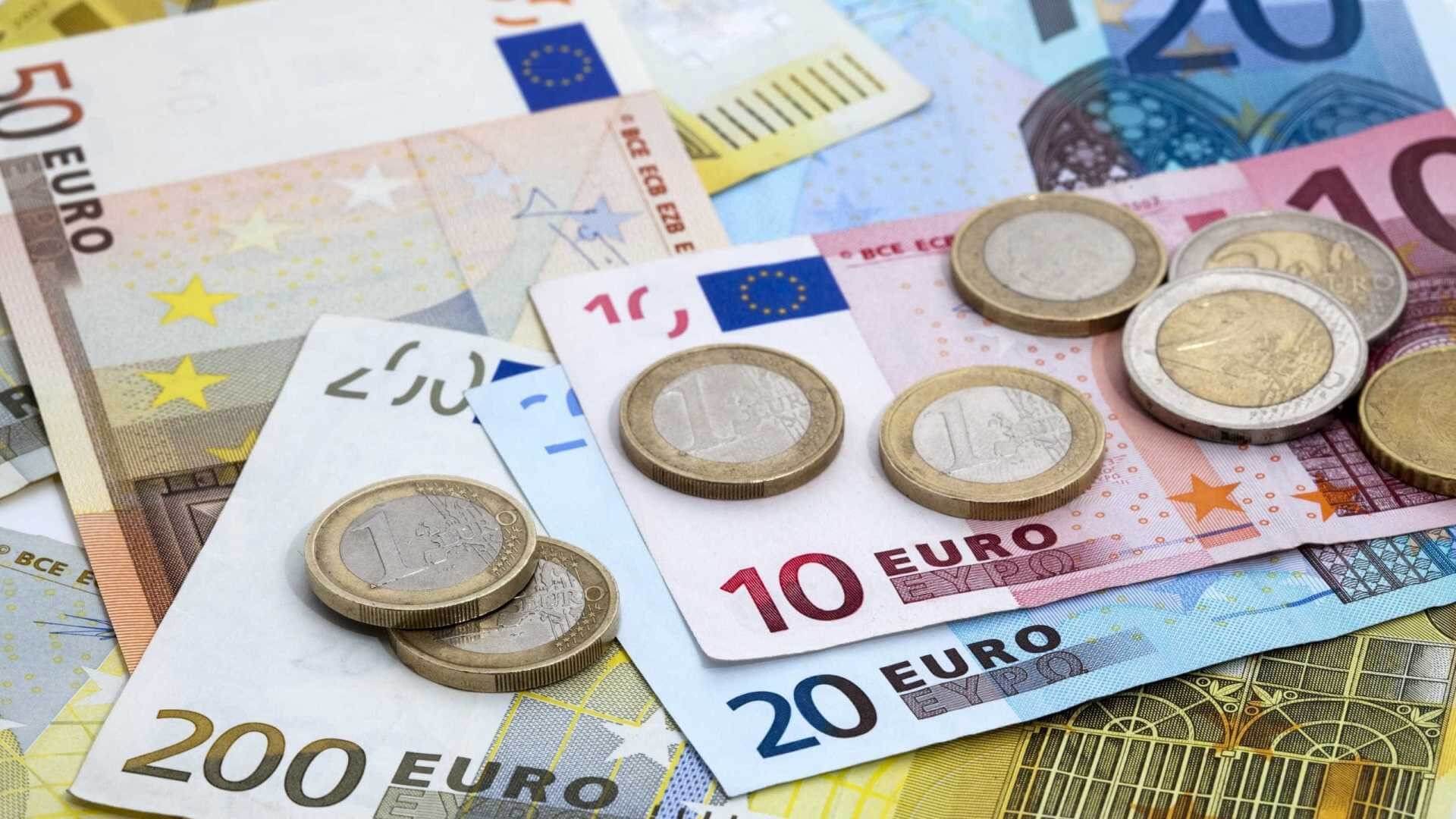 The Euro Pound Sterling (EUR/GBP) currency pair remained flat on Tuesday and traded at an inter-bank rate of £0.8951

A no-deal Brexit in October could cripple the UK’s auto industry in the form of high tariffs imposed on cars. The body governing UK car manufacturers, SMMT (Society of Motor Manufacturers and Traders), warned that the disruption could cost billions of pounds. Other restrictive trading conditions will also result from the no-deal situation. These impositions would have a direct consequence on customer affordability and choice. Also, a no-deal situation would represent the most stringent trading scenario ever for any car manufacturer.

Britain’s frontrunner to become Prime Minister, Boris Johnson, told the BBC that he would require active cooperation from the EU.  He sees a deal very likely.  However, in the event that a deal does not happen, he would be willing to leave the bloc without a deal.

Italy Given More Time to Bring Down Debt

The European Commission revealed that it would give Italy between three and six months to bring down debt. This is according to minutes from an EC meeting held on 5 June. Despite the reprieve, the single currency could not rise as expected in the forex markets.

Italy’s Deputy Prime Minister stated that the move would allow the country to increase its deficit provided it helped the economy. He further noted that the Italian government had clear-cut plans to reduce the budget deficit.  Italy is committed to fulfilling the mandate by the European Commission.

The Confederation of British Industry on Tuesday suffered a retail sales slump. The CBI monthly retail sales data dropped from -27 to -42 in June, a figure lower than forecast. This was the fastest rate of decline in over a decade and possibly worsened sentiment on the currency.

CBI economist, AlpeshPaleja stated that the drop should be taken cautiously. It is likely because of last June’s heat wave and the commencement of the FIFA World cup.

In addition to the above factors, underlying conditions in High Street played a role in the dismal data.

Concerns about whether a decline in German consumer confidence will pull down the Euro are beginning to shape up. Perhaps on Wednesday, the Euro Pound will fall against the Sterling Pound. If it occurs that consumer confidence has dropped lower than expected, sentiment in the Euro could dampen. On the other hand, the Sterling could yet fall if the Bank of England (BoE) releases its report on inflation hearings.

However, if the UK inflation rate falls below the 2% mark, the Euro Pound currency pairs exchange rate could surge.

Spot price of gold is rising during the regional tensions