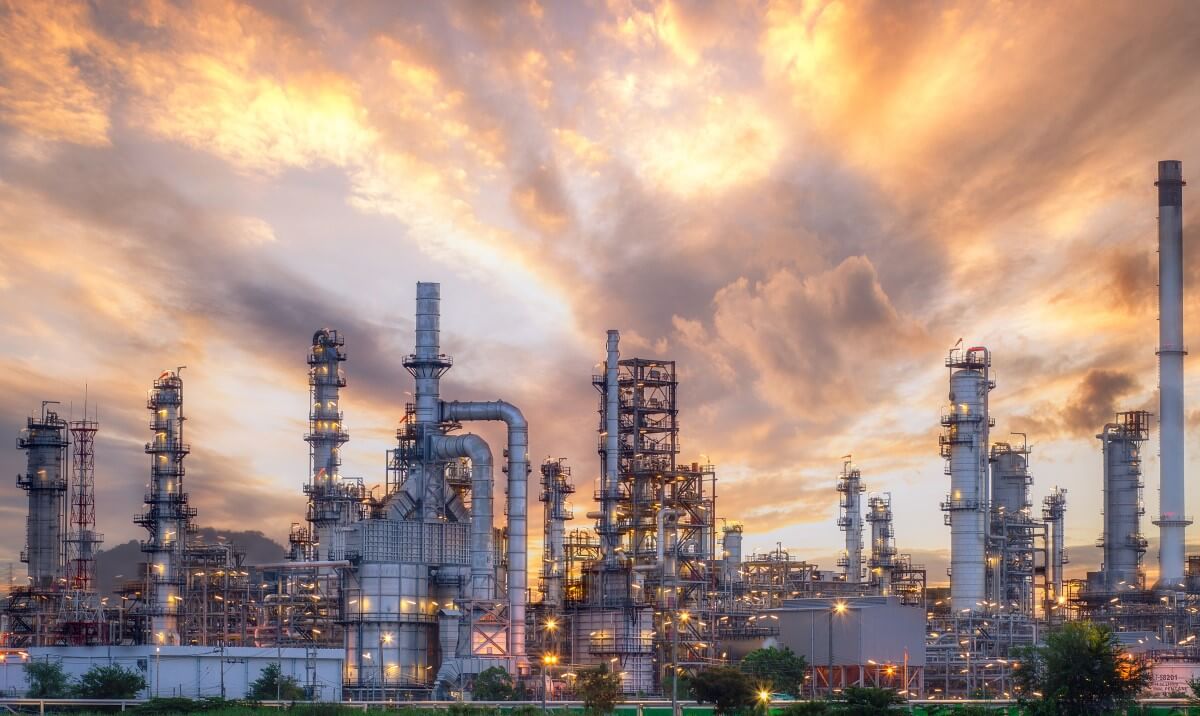 As part of a new wave of penalties on Russia for its aggressive invasion of Ukraine, the European Commission suggested banning Russian coal on Tuesday.

The EU will impose a 4 billion euro ($4.39 billion) per year import embargo on Russian coal. Russia will lose another critical source of revenue as a result of this.

It marks a considerable increase in the number of sanctions levied against the Kremlin. Sanctioning Russia’s energy industry has proven difficult for the EU; several member states highly rely on the country’s resources. In 2020, the EU purchased 19.3% of its coal from Russia. In the same year, it imported 36.5 percent of its oil and 41.1 percent of its natural gas. However, the committee has proposed that coal includes in the fifth package of penalties against Russia due to accumulating evidence of suspected war crimes committed by Russian soldiers in Ukraine. European ambassadors will meet on Wednesday to discuss the fresh set of sanctions.

A complete transaction embargo on four important Russian banks, including VTB, a prohibition on Russian boats and Russian-operated vessels visiting EU ports, and targeted export bans worth ten billion euros on quantum computers and advanced semiconductors are among the new penalties.

However, the EU divide on the subject, with some countries supporting a ban on Russian energy imports. In contrast, others argue that doing so would harm their economies more than Russia’s.

In the aftermath of accusations of atrocities in communities near Ukraine’s capital, Kyiv, France’s president, Emmanuel Macron, suggested Monday that the EU proceed with sanctions against Russian oil. The EU’s most difficult decision would be to stop receiving Russian gas. Germany has been hesitant to do so, as others like Hungary and Austria.

Oil Prices Rise Ahead of US Inventory Data

The dollar index touched May 26, 2020 highs ahead of critical US data today; futures climbed over 1% in Asian trade away from March 17 lows.

Markets are also pricing in the newest developments from the Ukrainian crisis; these include the EU’s further restriction on Russian coal imports and ongoing discussions to target Russian oil imports. Following photographs of dead civilians in Ukrainian cities, US and European authorities accused Russia of war crimes; this prompted calls for even harsher penalties.

Following US President Joe Biden’s release of the country’s strategic crude reserves, oil prices started their climb away from three-week lows; the worst such performance since April 2020.

Aside from that, the World Health Organization reported 490 million COVID-19 infections thus far, with 6.155 million deaths. Oil rigs increased by 2 to 533, the highest level since April 2020. After settling in the previous eight weeks, US crude production increased by 100 thousand BPD to 11.7 million BPD.

As a result of increasing operating prices, some businesses shuttered their rigs; this caused a reduction in US crude output by 1.4 million BPD, or 12 percent, from record highs of 13.1 million BPD in March 2020.