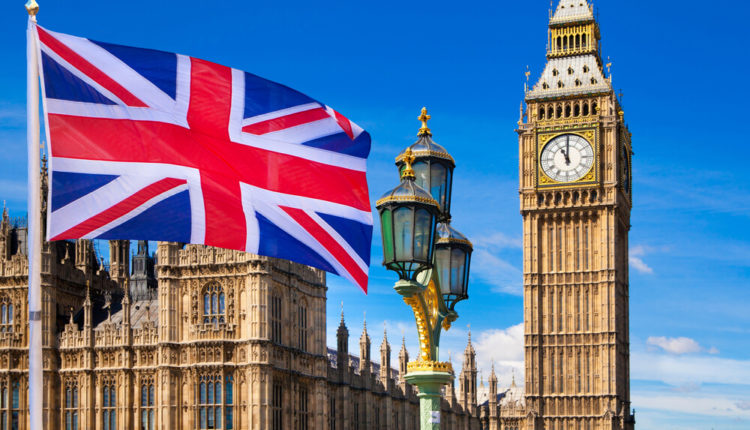 Brussels prepares for the failure of negotiations with London

On Sunday, the deadline that the EU and the United Kingdom have given each other to try to reach an agreement on their future relationship will end. There is a risk that the terms of the future trade agreement will not be finalized. Every day it seems more likely that on December 31, the transitional period that both gave each other to leave everything ready without reaching an agreement would end.

The economic damage from the reintroduction of tariffs and other regulatory restrictions and the impact on other sectors such as transportation will be significant. For this reason, the European Commission yesterday presented temporary contingency plans to cushion the most harmful effects in some areas. It is for the case of arriving without an agreement on January 1, thus ensuring connections by air and road, in addition to the possibility of access reciprocal to each part’s fishing waters.

Ursula von der Leyen, the president of the European Commission, said that there was no guarantee that if an agreement is reached. It must also receive approval from London and Brussels’ parliaments, and even those of the 27 partners.

British Prime Minister Boris Johnson sent a new message of pessimism on Thursday in the face of his latest attempt to break the blockade of the Brexit negotiations. In a statement, the premier advised companies and citizens to make all the necessary preparations in the face of the chaotic exit on January 1.

Johnson announced that he had ordered his Cabinet to launch all preparations for the worst option. There is a strong possibility that there is no agreement, he said. In the meeting with his ministers, he concluded that the pact that is offered is not the appropriate one at this time.

He argues that his main problem is the idea of ​​equivalence. The United Kingdom would have to adapt to Brussels’ labour and environmental regulations to maintain fair competition and preserve its tariff-free access to the common market. It is as if there are two twins, and when one cuts his hair, the other has to do it too; otherwise, they will punish him. It is a way to keep the UK trapped in the European orbit, Johnson said.

Even so, the premier assured that he is willing to travel to Brussels, Paris, Berlin, wherever necessary to complete the agreement. But it doesn’t seem like he has much hope of success.