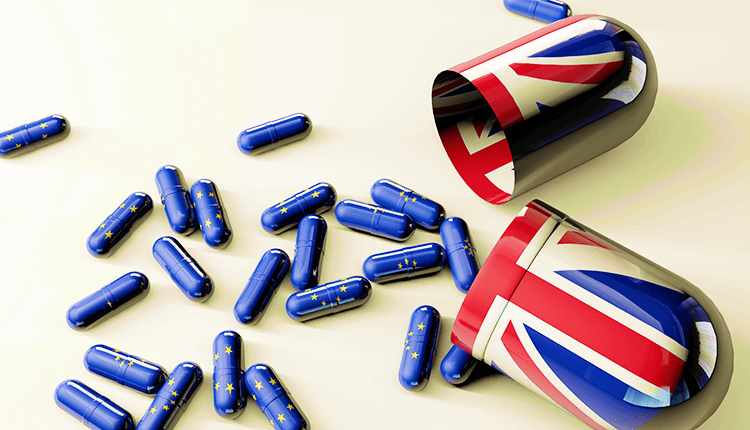 If the no-deal Brexit happens, a warning about medicine shortages arises. Moreover, many other drugs authorized at the national level might also be at risk. Once the Brexit finishes, almost 6,000 of these drugs would undergo a new licensing process.

According to EMA (European Medicines Agency), they did not know the whole situation in all EU states for nationally authorized medicines.

In the possibility of a no-deal Brexit, the Netherlands reported in February about 50 critical drugs being at risk of shortages. Then now, they resolved most of those medicines. However, issues might arise for less essential medicines, the Dutch health ministry spokesperson announced.

In June’s report, the executive European Commission of EU added medicines and medical services in a list of sectors. It is where continued and particular vigilance was needed. In addition to that, a lot of EU states are already experiencing shortages of some medicines. And this was due to the difficulties with production, regulators, and distribution.

Aside from that, the survey of 21 European countries, according to the Pharmaceutical Group of the European Union, displayed shortages of medicine the previous year. Then, the pharmacists’ trade body stated that vaccines are one of the drugs included in the most cited in short supply.

Because of EU-wide registrations, Britain must authorize hundreds of new medicines on sale now. And every month, the country imports around 37 million medicine packs from the EU.

Furthermore, it is also starting to lose supervisory and clinical-trial capacities. And this was because many of these operations are moving to the EU to still able to test and accept drugs for the EU market following the Brexit. As a result, this might end up contracting the local pharmaceutical industry. And end up with tighter supplies and higher costs.

On the other hand, EU countries are experiencing similar logistical obstacles for their imports from Britain.