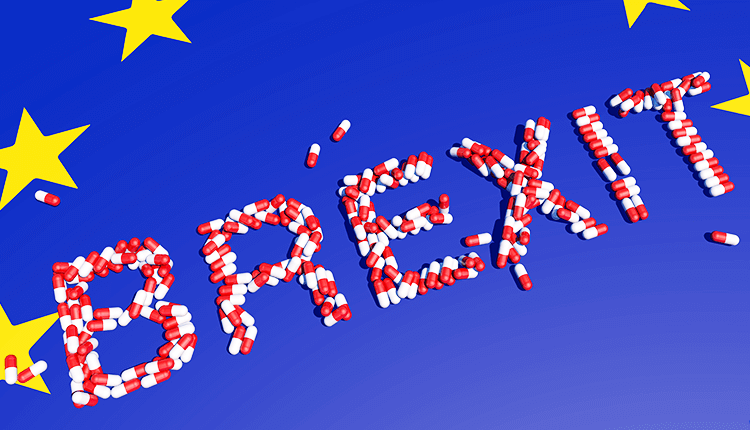 The medicine shortages might worsen in Europe according to some health professionals due to the no-deal Brexit. Aside from that, the deadline for Britain to depart from the European Union is coming, which is on Oct. 31.

Last week, the food and drink lobby of Britain also gave notice that the country would face shortages on some fresh foods. And just like with medicines, the reason was Britain’s exit no-deal with EU. Moreover, Pharmaceutical companies also indicated similar concerns about drugs. Some even had a reservation for air freight to deliver supplies if needed.

Aside from Britain, the effect on medical supplies will cross the country. Medicines delivered to Britain to the rest of the bloc reached about 45 million packs every month. And in 2016, its trade worth almost 12 billion pounds or $14.5 billion.

Based on some experts, they can’t avoid some disruptions if Britain will leave the EU without reaching a deal. British Prime Minister Boris Johnson stated to lead the country out of the RU on Oct. 31 without the agreement. And even if the EU turns down negotiation of the new divorce agreement.

How the Shortage of Medicine will Happen

Meanwhile, some medicines won’t probably need regulatory approval by then to continue delivering them in from Britain. Also, around 1 billion packs fly in one direction or the other every year.

Aside from that, they’ve also increased customs controls at ports and other borders around Britain and the EU. As a result, this might disturb supplies of drugs and the chemical compounds needed to create them.

Then, the European Medicines Agency (EMA), the EU drugs regulator, stated that the bloc is ready for Brexit. And it has completed almost all 400 drugs under its watch, which requires further clearing due to the impending leave of Britain.

Above all, the agency is the only one who can authorize sales in the 28-country EU of new medicines to cure most common and severe diseases. For example, flu, cancer, and diabetes.