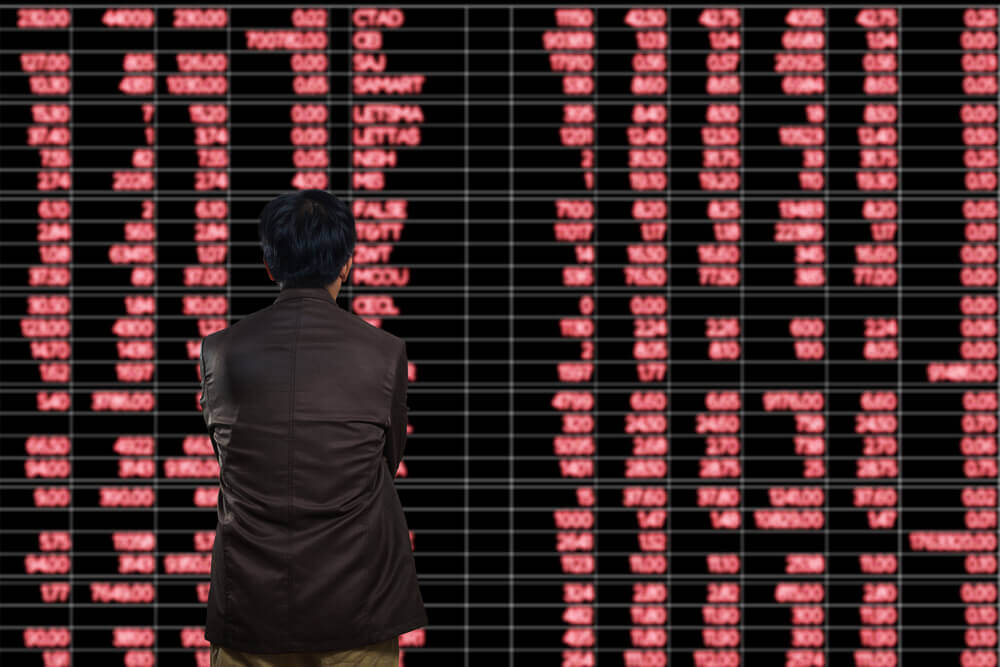 ETRADE – On Monday, Asian stocks dropped following the failure of the United States and Canada to meet an agreement last Friday. Meanwhile, the Caixin PMI of China has brought attention as its index recorded 14-month low in August.

“There is no political necessity to keep Canada in the new NAFTA deal. If we don’t make a fair deal for the U.S. after decades of abuse, Canada will be out. Congress should not interfere w/these negotiations or I will simply terminate NAFTA entirely & we will be far better off,” Trump said in a tweet.

In Asia, both China’s Shanghai Composite and the SZSE Component declined to 0.8% and 1.0% respectively. Moreover, the Hong Kong’s Hang Seng Index dropped to 1.0%.

In August, the Caixin/Markit Manufacturing Purchasing Managers’ Index (PMI) also plunged to 50.6, the weakest since June 2017.

“The manufacturing sector continued to weaken amid soft demand; even though the supply side was still stable…I don’t think that stable supply can be sustained amid weak demand. In addition, the worsening employment situation is likely to have an impact on consumption growth. China’s economy is now facing relatively obvious downward pressure,” said Macroeconomic Analysis Director Zhengsheng Zhong at CEBM Group.

Meanwhile, the China Energy Finance Corporation (CEFC) is in talks with the state-backed CITIC Group about the sales of a football club, luxury hotels, a broadcaster, and a brewery in the Czech Republic worth $980 million, as per the South China Morning Post. Moreover, the South China Morning Post confirmed that the $980 million sales were a 44% discount off in the joint valuation in May worth $1.75 billion.

Based on reports, Richard Liu, the founder and chief executive of JD.com, was arrested in the United States of an alleged criminal sexual conduct. The company said it was a false accusation and later that day Liu was released.

Japan’s Nikkei 225 dropped to 0.6% on the increase of Markit/Nikkei Japan Manufacturing Purchasing Managers’ Index (PMI) to a seasonally adjusted 52.5 in August from July’s final of 52.3

Furthermore, the survey revealed that there was an increase in the index for new orders to a preliminary 52.4 from July’s final of 50.9.

On Monday, Australian stocks recorded further low at the trade close as losses in sectors such as the Telecoms Services, Metals & Mining, and Utilities headed the shares lower.