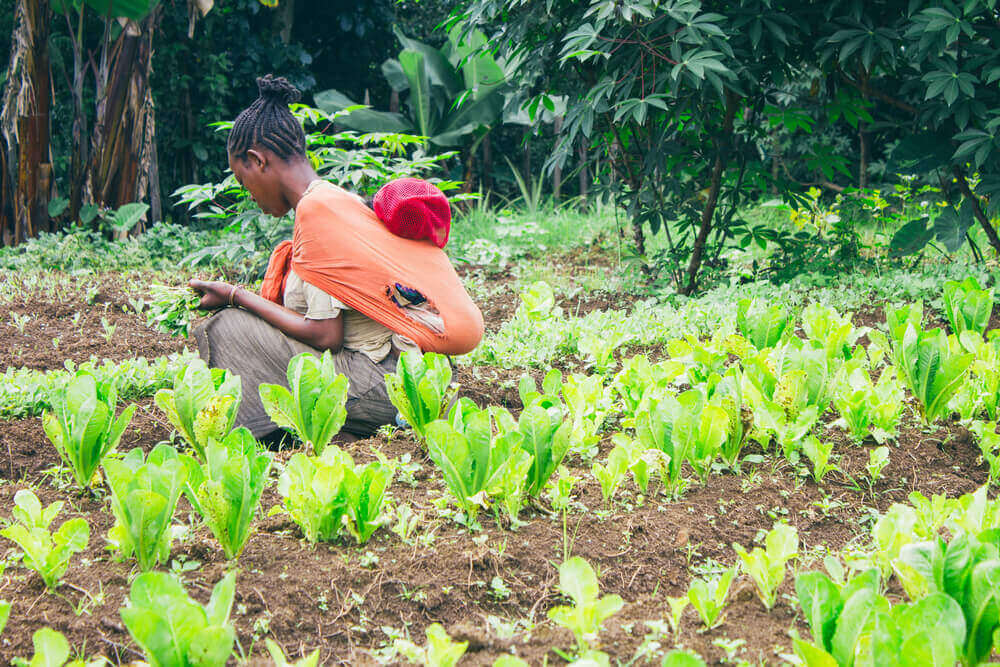 The government of Ethiopia has recently signed a memorandum of understanding (MOU) with Cardano on May 3. The agreement was acknowledged to train blockchain developers and to promote the usage of Cardano’s technology in the agriculture industry.

Charles Hoskinson, founder of Cardano and co-found of IOHK, confirmed the move via twitter.

“Just signed an MoU with the Ethiopian Ministry of Science and Technology to explore training blockchain developers and use Cardano in the Agritech industry,” Hoskinson said.

Additionally, John O’Connor, director of IOHK, said Ethiopian developers expect to start using an agritech platform by the end of 2018.

IOHK is a leading blockchain research and development company. It will work with ministers, entrepreneurs, and startup companies to assess blockchain applications that can benefit the country.

Moreover, the company will also train up to 100 local developer students in the Haskell language. It is a rigorous programming language used for mission-critical applications and blockchain development, including the protocol behind Cardano. In addition, the 1st group of students will all be women.

IOHK’s industry development team in Addis Ababa and researchers in IOHK’s Blockchain Research lab will teach courses at the University of Edinburgh. The company also plans to offer the most promising graduates of the school full-time developer roles.

“We are also training local blockchain developers, some of which we will hire, while the rest will go on to plough their skill into the economy,” Hoskinson said. “The first class will be all female, and the goal is to have graduates of that class move on to create ventures in the cryptocurrency space using Cardano technology, the first venture of its kind in Africa.”

Blockchain Spreads in Ethiopia and Africa

Africa has the potential to utilize blockchain to solve problems the continent faces. However, it seems to be creating a setback for the sector. They erected policies that curtail the activities of blockchain.

While some are against, Ghana and Ethiopia see the technology as the right innovation.

Bitland has been providing solution to the prominent land fraud situation in Ghana. It is using Bitshares blockchain to provide land registry service.