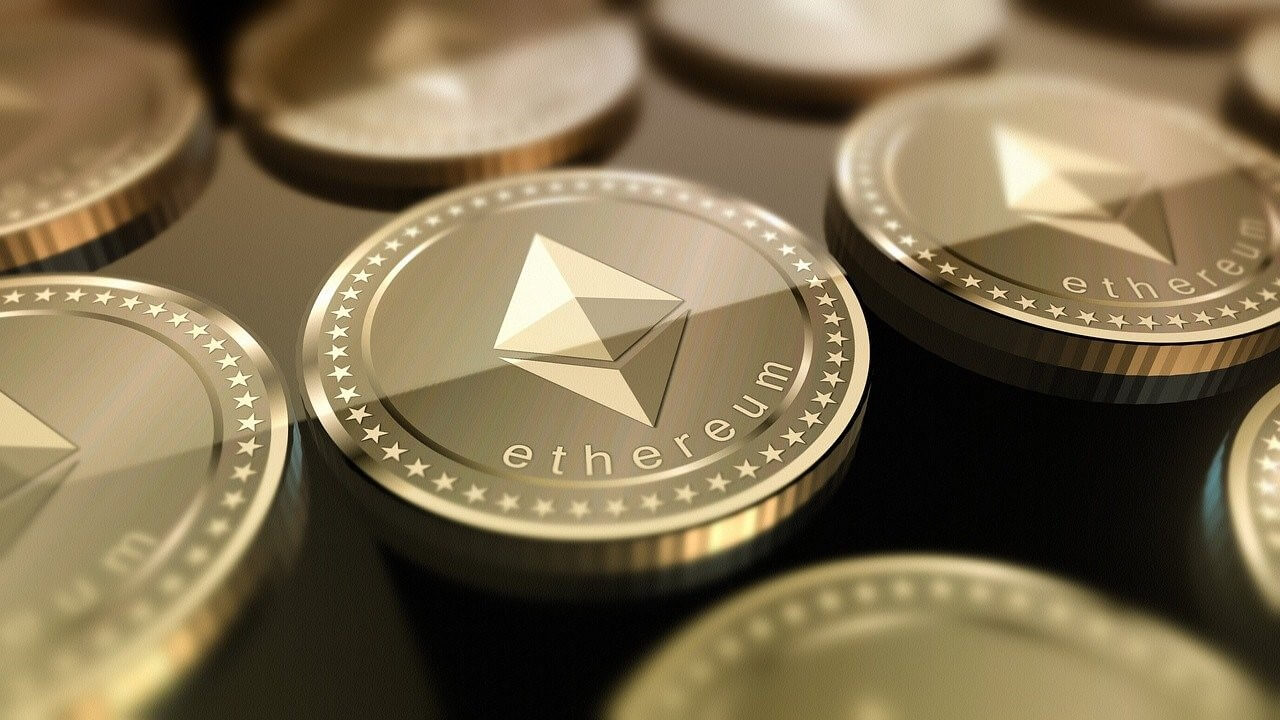 Goldman Sachs has published a report discussing the potential of cryptosystems as an institutional asset class. Researchers have argued that the value of a blockchain depends on the data stored on it, arguing that Ethereum could become the number one chain in the future.
Goldman Sachs researcher Jeff Currie believes that Ethereum could become Amazon information, where individuals can privately store, transfer and sell their personal data. The report also says that the integration of Ethereum’s parent smart contract could one day help it surpass Bitcoin as the most valuable blockchain in the world.
The crypto market has suffered a significant decline in recent weeks. BTC has suffered the biggest monthly drop in the last ten years, while ETH is down over 40% from record highs. Nevertheless, the use of Ethereum is on the rise.

Charts data also shows that average Ethereum fees fell from a record high on May 20 from $ 72.21 to just $ 4.80, down 93% in less than two weeks. Ether rose 15% over the previous 24 hours, also the most in a week, extending the rally from its lowest levels since May 23 to find support above $ 2,600.
In a May 31 article, Bloomberg quoted several sources claiming that in the future, Ether would threaten Bitcoin as the world’s cryptocurrency of choice. The biggest altcoin is likely to surpass Bitcoin at some point in the future because Ethereum will be superior when it comes to innovation and developer interest,” said Tegan Kline, co-founder of Blockchain at Edge & Node. The recent major upgrade of the Ethereum network has kept its profile on the surface, and ETH has surpassed Bitcoin in the last year and formed the backbone of the phenomenon of decentralized finance (DeFi).
Making a technical analysis, we see that ETH currently has resistance at $ 2750, while the bottom side currently we have support for the lower trend line and moving averages MA20 and EMA20. For further growth, we need a break above 2800 to get better support for something like that. And for the bearish scenario, we are waiting for a break below 2400, with a view to previous support at 2200 dollars. The MACD indicator shows us that the bullish signal is weakening and that there may be a further drop in the price of Ethereum.