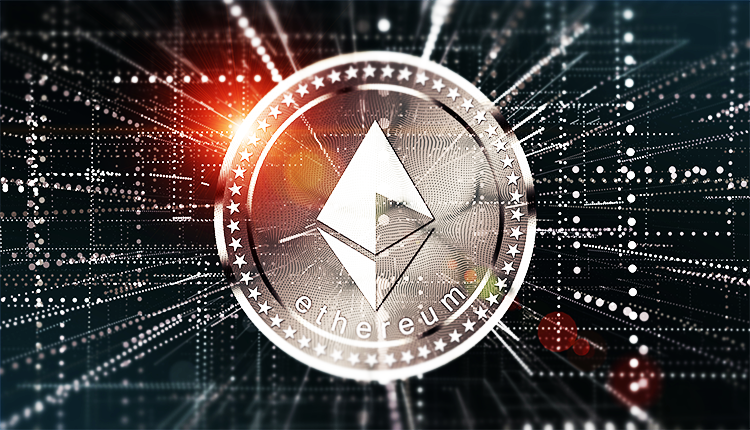 Ethereum (ETH) price was previously on its journey back to $200. But then, it met strong resistance, and it went back beneath $140. Nonetheless, an analyst still believes that a much powerful bull run is on its way.

Recently, the whole crypto community held their breaths as Bitcoin (BTC) broke the $9,000 price mark. And it began to boost more. A lot believed that this was a signal that a rally will finally send BTC not only to $20,000 but to an entirely new ATH.

However, this failed to happen. And BTC is not the only one that they predicted to start breaking down resistances and going into new highs. They also eyed Ethereum to recover to its August high at $240, and the coin was looking like it is traveling to this level. But a resistance at $180 overpowered the uptrend momentum, forcing ETH to go back into decline before achieving the target.

In addition to that, Ethereum immediately dropped to $165. But recently, it traded in the green, with its price going up by 2.35% against USD and 1.93% against BTC during the same period. The coin’s price is firm at $168 as it slowly continues to grow.

Aside from that, Ethereum is still highly volatile for this month. And several people in the industry are not clear on what to expect from the world’s second-largest cryptocurrency.

But an analyst gave his predictions stating that ETH can make a break for it and hit as high as $335 price in the coming days. As explained, this seems amazingly optimistic, and it would indicate that the coin must surge by over 100%.

Also, Satoshi Flipper shared his reasons for this forecast. He expects that Bitcoin would eventually skyrocket, taking the entire crypto market with it. Then, Ethereum will undoubtedly be among the first to follow BTC.

Grayscale’s Bitcoin Trust finally reports to the United States Securities and Exchange Commission (SEC). This is one step closer to public trading.

Moreover, in this crypto news, this manages investment in BTC on behalf of investors. It exposes them to the coin’s potential for gains while mitigating risks. In the announcement on January 21, it advertises the trust as the first of its kind to report to the SEC.

The full Form 10 of Grayscale is now available. And after registration, the trust must file quarterly and annual reports to the SEC. Then, it will become publicly accessible. As of now, the company did not specify when it will file the first of these reports. However, it stated that they would soon do this in accordance with SEC regulations.

Furthermore, a Form 10 filing is not enough for a firm to start trading publicly on exchanges. This is just a step through that direction and opens the trust to more investors compared before without the registration.

According to the announcement, Grayscale particularly mentioned accredited investors, a controversial designation. Having or purchasing shares from the trust’s private placement gives them the edge for faster liquidity with a reduced holding period of 6 months.