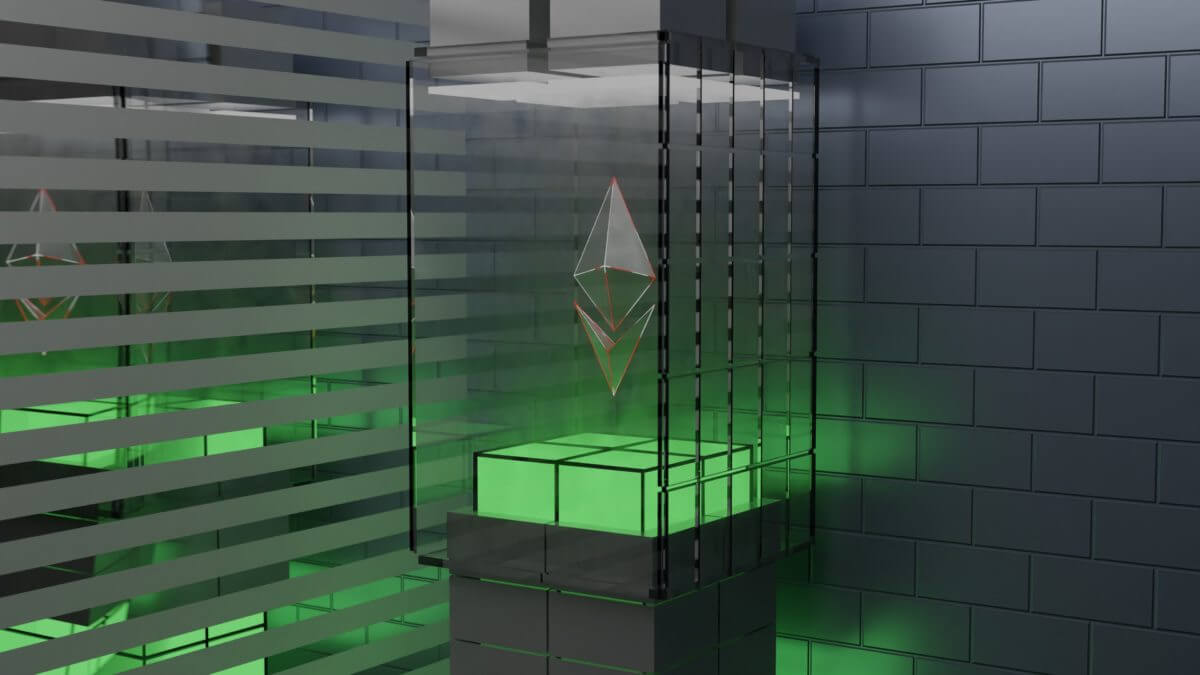 Ethereum price increases as the merger is happening

Ethereum price, which is undoubtedly the second-largest cryptocurrency by market cap in the world experienced some turbulence, statistics showed all-time low numbers for the favorite digital token. ETH reached a high of $1,019 at its lowest point.

However, it is also one of the top gainers if we take a look at the market’s decline which started at the beginning of the year. At this moment it’s safe to say that Ethereum is on its way to recovery. It was worth $1,0119 in July. As of writing this article, it is worth $1,769. Some crypto analysts anticipate a huge increase.

The Merge will affect the price of Ethereum. There is no doubt that this is an important time for Ethereum as the changes have already been implemented. And the final form of Ethereum 2.0 is getting closer and closer. We think that if the merger will be successful, The price of ETH could rise up to $5,000. In case of its failure, the price would stay relatively the same amount.

Basically, Ethereum is going From PoW to PoS. This is a very radical move on their part but also a very sustainable one in regards to energy consumption and environmentalism. Proof of stake (PoS) is nothing new; the Romans used it to protect various organizational structures, to give one illustrative example.

ETH 2.0: What does it mean for Ethereum price?

More recently, for the past three decades, computer scientists and cryptographers have been attempting to use stake-based BFT to solve the double spending problem which is what all PoS blockchains are. The basic body of work that is used today by projects like Ethereum to develop their PoS consensus methods was definitely known to Satoshi, and he most likely had a significant part in its creation.

Ethereum’s switch to PoS is beneficial in more ways than the one mentioned before. Additionally, it will make the blockchain far more scalable and effective. This means that users of ETH will need less effort and time to complete transactions. The current version of ETH cannot service a large number of users. At the moment the whole process is time-consuming and problematic. This is due to bottlenecks and traffic problems. But The merger offers to eradicate all of those issues. This will also affect the price of transaction fees or as ETH enthusiasts call it Gas fees. A reduction in Gas fees is another positive outtake of the Merge. This makes Ethereum 2.0 upgrade the best new thing in crypto.

Because of the Ethereum merger, industry executives also anticipate a climb to the $2,000 marking level. The present Ethereum main net proof-of-work protocol “merges” with the Beacon Chain proof-of-blockchain technology, it will remain as PoS. The Splurge, which comes after, has been referred to by Buterin as the enjoyable stuff. It attempts to ensure that the network keeps operating properly and that the protocol upgrades in the preceding sections do not result in any problems. The difficult task of increasing Ethereum’s scalability will be finished.