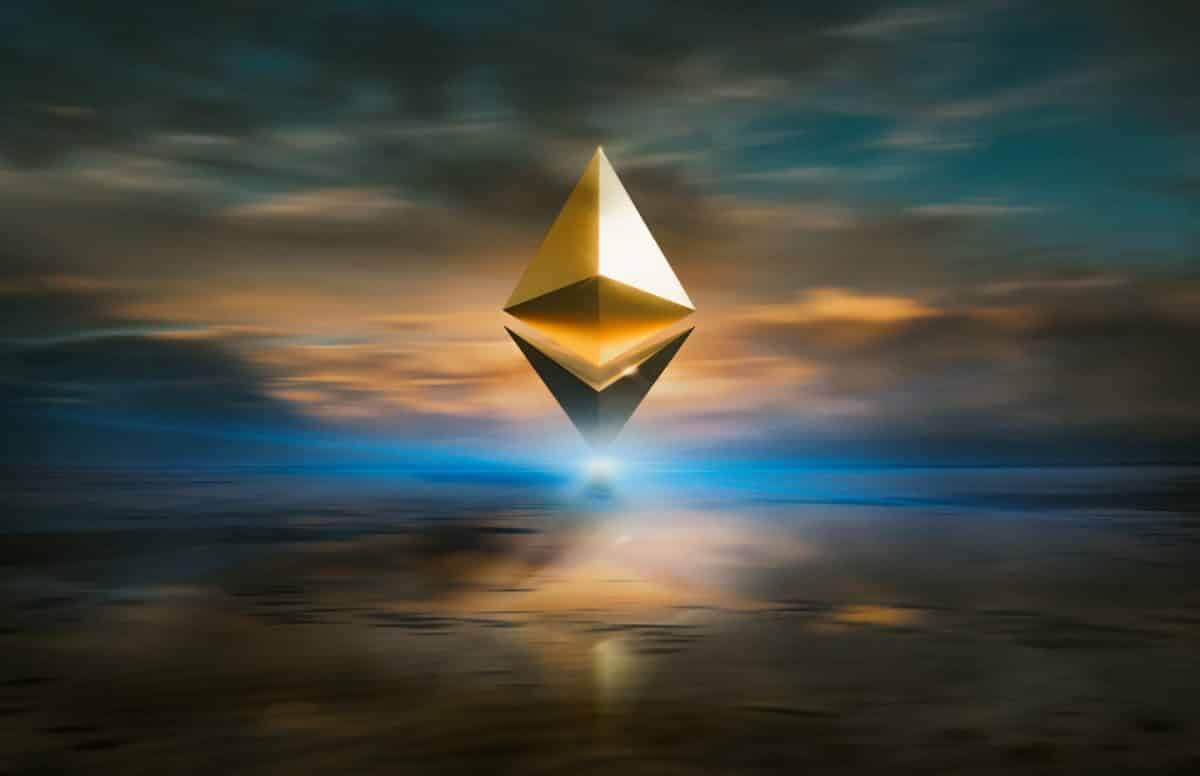 Ethereum 2.0 will soon be a reality as the final testing for it is going splendidly. The Merge is getting closer each passing day. This test’s success opens the door for the final Merge on the mainnet.
Sepolia is ETH’s new main testnet. It was created especially for the brand-new PoS-based Beacon Chain. Ropsten was the mainnet testnet before Sepolia. It was also successful and had great results after testing. Now only one more testnet is left to test out and its Goerli. Testing for it will most likely occur in August.

If it will be successful, the actual Merge will follow right after and most likely take place in September or October.The new Proof-of-Stake (PoS)-based Beacon Chain will replace the current Proof-of-Work (PoW)-based blockchain. This is a big change so it needs to happen very delicately, even a slight malfunction can be vital. By the end of ,2022 ETH will ditch PoW and embrace more aerodynamic PoS. How will this affect Ethereum price is the question in everyone’s mind.

The Aftereffect of the Merge

It’s odd that recent news about the impending final Merge hasn’t had much of a positive impact on the price of ETH, suggesting that the disastrous period of toil in the cryptocurrency markets may have come to an end. However current market conditions indicate that things will probably become worse before they get better. At the moment there aren’t any tangible advantages for holders of ETH in the migration to 2.0.

However, yesterday, Ethereum’s price increased to $1,200 thanks to the successful Merge on Sepolia. It also decreased somewhat through the night to under $1,170. Theoretically decreasing transaction prices, scalability, and a modification to the consensus process don’t provide any justification for purchase pressure.

Ethereum 2.0 would make it easier for programmers to scale and speed up chain transactions. Projects that migrated to other layers 2 solutions, such as Polygon will be back as a result of this. The update would reduce energy use on the network and the gas cost by 98 percent. The chain would become more widely used if the upgrade is effective.

Existing ETH holders don’t have to take any action in response to the merger, according to the Ethereum website. How smoothly the update goes would entirely determine Ethereum’s 150-billion-dollar market cap. The million active consumers who use the network and the developers who are creating new products around it will reap the benefits of the transition to 2.0. It is one of the most notable incidents in crypto history.

What is CEEK coin and is it a good investment?