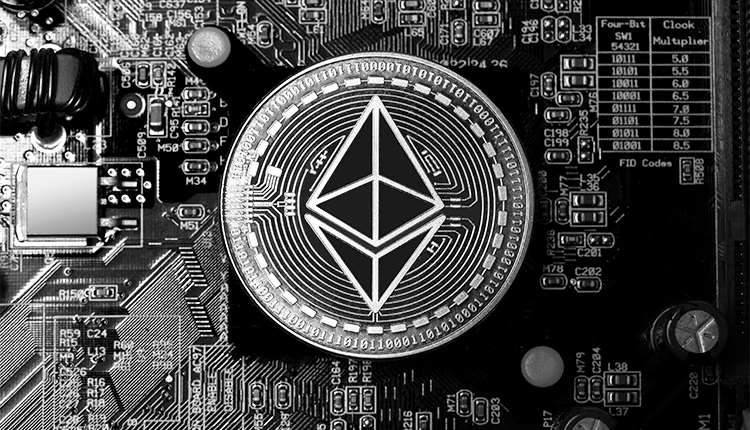 In addition to that, the bulls are trading over EMAs on the daily chart. However, the RSI (Relative Strength Index) is getting closer to the overextended zone.

The short-term is bullish for Ethereum as both the daily and 4-hour charts are in uptrends. But ETH’s price has been a little stagnant on the hourly chart.

The 4-hour chart has put a definite bull flag at this point. And the difficulty of proof is on the bears to display some strength. Also, the bears might need to break under $157 to change the 4-hour trend.

The bulls are eyeing at $174.45 as the nearest resistance on the 4-hour chart, then the high of 179.32 daily. After that, the hourly chart is looking choppy and indecisive with pretty long wicks. Likewise, the 2-hour chart showed some long upper wicks, but that is nothing too alarming for the bulls.

For Ethereum, the long-term seems to be in bad shape. The weekly chart is looking positive for ETH. At the same time, the bulls could break over the 5-month parallel descending channel. But until now, they haven’t changed the downtrend yet.

Aside from that, there is a struggle to remain above the 26-period EMA as they received a rejection in the past two weeks. Recently, the price is over the 26-EMA, but it will only count if the bulls can finish the week above it.

The monthly chart is recently in a downtrend, but the bulls could set an Equilibrium pattern. This pattern arises when an asset sets lower highs and higher lows.

Now, the bulls need to confirm a higher low at $116.25 by changing the weekly trend. After they confirm this higher low, they must next confirm a monthly equilibrium pattern. Though the equilibrium does not help either party, it is still better than a downtrend.

Meanwhile, a cryptocurrency mine in Butte Montana fired up its servers, continuing its business without its former owner – an alleged fraudster. Following a legal appearance on the matter, part-owner Kevin Washington and operator Rick Tabish launched up the crypto mining business CryptoWatt once again. And this pulled operation out of retirement, based on a January 27 press release.

In a report in December 2019, authorities have shut down CryptoWatt after jailing its owner, Matthew Goettsche, on a separate fraud account totaling $722 million.

Tabish stated about the re-opening of the Montana crypto mine, “If the facility shuts down, we all lose… I want to protect the integrity of the facility, and the interests of our employees, the vendors, everybody who works there.”

Furthermore, he also indicated his willingness to deliver the matter to court if needed. And Tabish also noted that the operation would die if left closed for too long.