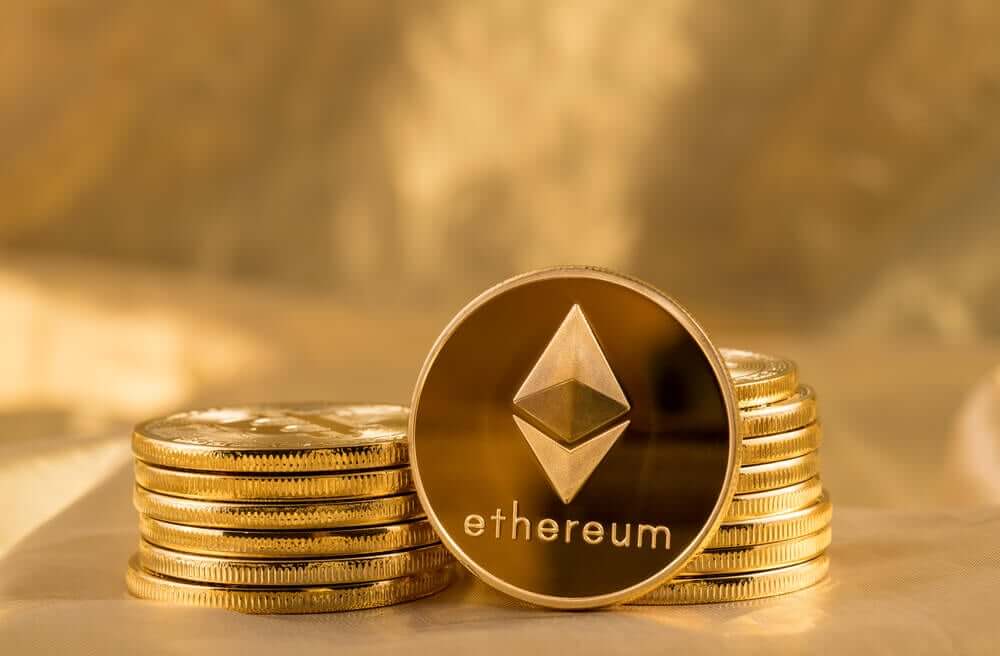 Free internet provider Jana reported that ethereum has topped bitcoin as the most searched cryptocurrency in a period of 5 months.

Jana’s Mobile Majority report took into account domestic Indian search data from October 2017 to February 2018. Ethereum constituted about 34.4% of the searches, versus bitcoin’s 29.9%.

The study was conducted across its own mCent browser app. And the 3rd most searched cryptocurrency was NEM, which accounted for 21.2% of the search volume. Dash, NEO, litecoin, and XRF followed.

Further, searches for Ethereum were double that of bitcoin in the last week of February. The results might come from a result of bitcoin dropping half its value in the 1st quarter of 2018. In addition, Zebpay, leading Indian cryptocurrency exchange, added support for ethereum in February.

However, these results do not mean Ether is more used than Bitcoin, according to Jana CEO Nathan Eagle.

“Search volume is a leading indicator of what has momentum and is showing signs of growth,” said Eagle. “It may not correspond to people buying more Ethereum, but there’s certainly a lot more interest.”

Bitcoin searches were highest in December 2017, when its price surged to the $20,000 mark. But the overall interest of Indian citizens saw a drop when Indian Finance Minister Arun Jaitley reaffirmed in his budget speech that cryptos are not a legal tender.

Jaitley said the government will seek to eliminate crypto’s use for illegal activities. Over the past months, the Indian government has been stricter when it comes to crypto-related businesses. That left enthusiasts anxious, waiting for what happens next.

“The government recommending shutting down exchanges and limiting currencies altogether, coupled with the decline in prices, has led to the feverish pitch waning away dramatically,” said Eagle.

“There are still quite a lot of searches but maybe we’re getting closer to what a true steady state should look like.”

Among many other cryptocurrencies, Ether struggled last week as prices plunged.

It was expected that prices would recover after a terrible week. But there seem to be obstacles in the way to recovery. Quick sell-off periods have stalled out prices as the bears battle the line.

The stall was a result of the bulls not beating the resistance, despite bitcoin and other cryptos managing to survive flagging prices before.

Additionally, short-term predictions indicate that resistance will stall out ether for a while as the market tries to rally the bulls into action.

Users Can Mine Ethereum at Home Thanks to Golem Network

Bitcoin and Ethereum are still under pressure

Ethereum Eagle is Available on Coinlist. How Does it Work?