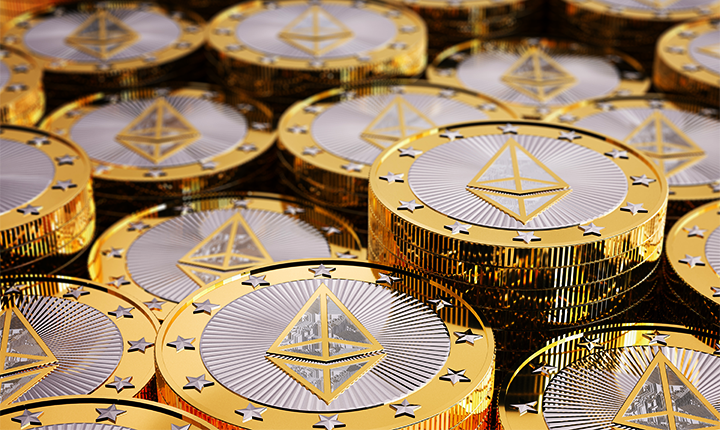 The price of Ethereum (ETH) has declined over 14 percent on the day. At the same time, the crypto market undergoes one of its worst days in some time. Currently, ETH is trading for about $121 per token. This is a price point that no one has seen since February.

Last month, Ethereum was trading well over $180 per coin. However, it fell to about $150 when the month is almost ending. Aside from that, the price of ETH might not be the only thing that bothers true believers nowadays.

For instance, the Parity Technologies revealed yesterday that it stops Parity Ethereum. Then, it will turn the control and governance of the platform over to a decentralized autonomous organization (DAO). During the previous year, Parity has slowly but steadily been stepping away from ETH. Instead, it chose to focus its work on Polkadot, an ETH competitor.

Vitalik Buterin, the Ethereum co-founder, announced recently that the Ethereum Foundation might have sold as high as 70,000 ETH. And this was during the currency’s peak in late 2017. The revelation has chopped the cryptocurrency community in the middle. And a lot of people believed the maneuver might have contributed to the market crash that happened in 2018.

Then, the rest of the market is looking like it is in bad shape too. Bitcoin (BTC) has slumped under $7,000 for the first time since late November. Other leading digital assets like EOS, Bitcoin Cash, and Litecoin have all acquired losses of nine to 10 percent within the last day.

Meanwhile, the San Francisco cryptocurrency exchange Kraken declared that it had purchased the over-the-counter (OTC) deck of Circle. In a blog post on December 17, Kraken announced that the firm had acquired one of the most recognized OTC desks.

In addition to that, Circle co-founders Sean Neville and Jeremy Allaire confirmed the purchase of the Circle Trade OTC. They stated, “We have known and admired Jesse and his team at Kraken for many years. And we have every confidence and expectation that Circle Trade customers and partners will continue to find best-in-class OTC liquidity service and responsiveness through Kraken going forward.”

Also, they said that Circle Trade represents a great success for the industry as well as for Circle. And they have also expressed how excited they were to see Kraken grow it further.

Moreover, Neville and Allaire said that the sale of Circle’s OTC desk is part of its sharpened 2020 product map. And this is where the firm states that it needs to focus effectively on its stablecoin platforms by diminishing complexity, tightening its product portfolio, and rearrange its teams to execute with greater agility.

The announcement follows the news that Circle laid off ten more employees in early December. According to a representative, the company streamlined some departments and discharged about ten roles. The person also confirmed that the firm is looking to put its attention on its stablecoin, USD Coin (USDC).

Now in this crypto news, Kraken looks forward to its recent acquisition to significantly bolster its services. At the same time, it plans to give new global trading partners, more profound liquidity, and tighter spreads across all supported assets.