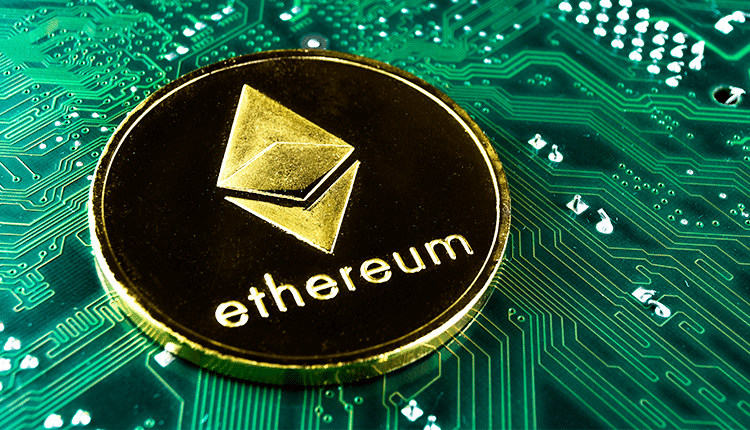 Ethereum And Solana Lost Over $320 In Crypto Hack

One of the most famous bridges connecting the Ethereum and Solana blockchains lost more than $320 million in an apparent crypto hack Wednesday afternoon.

It was the second-largest attack on DeFi ever, after the $600 million Poly Network crypto heist, and the largest attack to date on Solana, an Ethereum competitor in non-fungible tokens (NFTs) and decentralization aspect is gaining popularity in the financial (DeFi) ecosystem.

Ethereum, the most commonly used blockchain network, is an essential player in the DeFi world. Here, programmable pieces of code called smart contracts can replace mediators such as banks and lawyers in certain business transactions. The recently launched competitor Solana is gaining popularity as it is cheaper and faster than Ethereum.

The Wormhole is a protocol that allows users to move their tokens and NFTs between Ethereum and Solana,

A developer representing Wormhole confirmed the vulnerability on its Twitter account. He said the network was down for maintenance while they have been investigating “potential vulnerability”. The official website of the protocol is currently offline.

Attackers have stolen $251 million worth of Ethereum, $47 million in Solana, and more than $4 million in USDC.

According to CertiK co-founder Ronghui Gu, the $320 million hack on Wormhole Bridge highlights a growing trend in attacks against blockchain protocols.

The attack was a wake-up call to growing concerns about blockchain security. 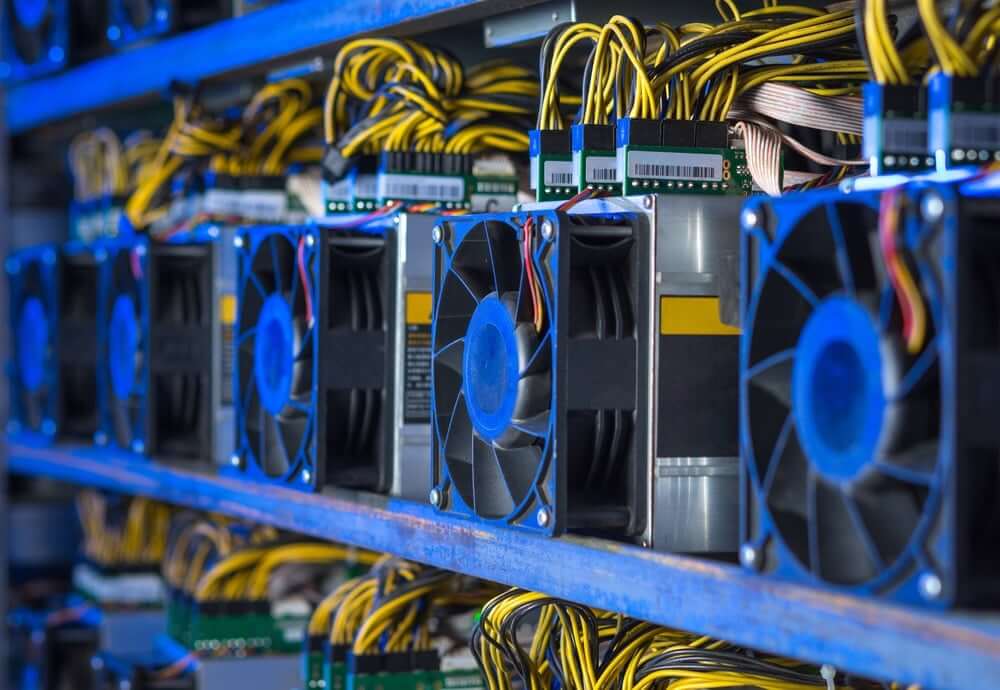 Crypto Miners In Texas Shut Down 99% Of Operations

With Winter Storm Landon expected to hit parts of Texas this week, major crypto mining companies are shutting down power in anticipation of high demand on the state’s power grid.

Riot Blockchain’s director of communications, Trystine Payfer, said the Rockdale data center is now 99 percent off since power cuts began on Tuesday. The demand on the grid is likely to peak Thursday night.

Additionally, bitcoin mining companies represented on the Texas Blockchain Council sent a letter to Texas Governor Greg Abbott notifying him of their plans to shut down or reduce operations in response to ERCOT demand.

According to Payfer, major miners in Texas operate under normal conditions using about 1 gigawatt of electricity. This is the amount that the state’s grid allows.

According to ERCOT’s website, Texans were using 35,016 megawatts, or MW. The company says they have enough electricity to meet current demand.

However, ERCOT’s forecast shows that this demand could increase by more than 42% over the next 24 hours. When temperatures drop to their lowest (about -8 degrees Celsius in Dallas), electricity demand will reach 49,786 megawatts.

Over the past year, many Texas regulators and cryptocurrency advocates have been working to sell the state as a fresh start for companies looking for new offices and headquarters. 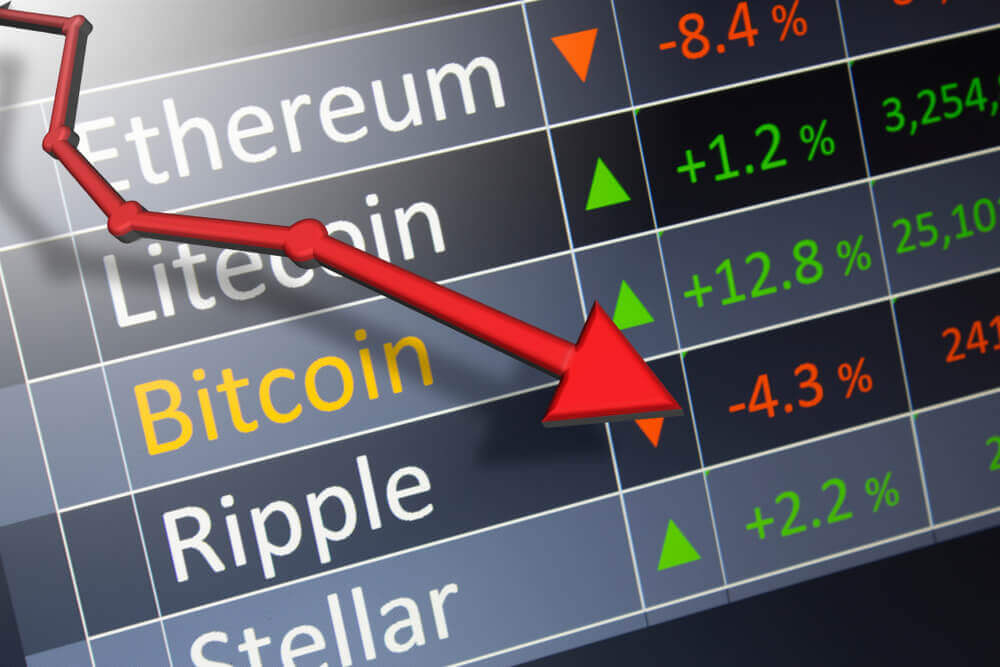 Ether, the second-largest cryptocurrency by market capitalization, was trading at $2,690, down 3.8 percent over the same period.

Most alternative cryptocurrencies also posted losses on Wednesday in the broader cryptocurrency market. According to Messari, the biggest losers of the day were tokens related to the decentralized finance (DeFi) sector, including Loopring (LRC), Curve (CRV), and Solana (SOL).

As noted above, Ethereum and Solana suffered more losses than bitcoin in late trading after the “potential exploitation” of more than 120,000 ether (total value over $326 million) was discovered on the cross-chain bridge Wormhole.

Wormhole, the famous bridge connecting Solana and other major networks are negotiating on-chain with hackers.

Bitcoin has failed to sustain the rally above $38,000, although short-term buyers are likely to remain active above the $35,000 support. Momentum on the intraday charts is starting to fade, which means the pullback is expected to continue into the Asian session. At the time of publication, Bitcoin was trading around $37,000.

The daily chart’s Relative Strength Index (RSI) was close to overbought territory on Tuesday before current prices pulled back. Additionally, the 100-period moving average on the four-hour chart, currently at $38,220, continues to cap short-term price gains. 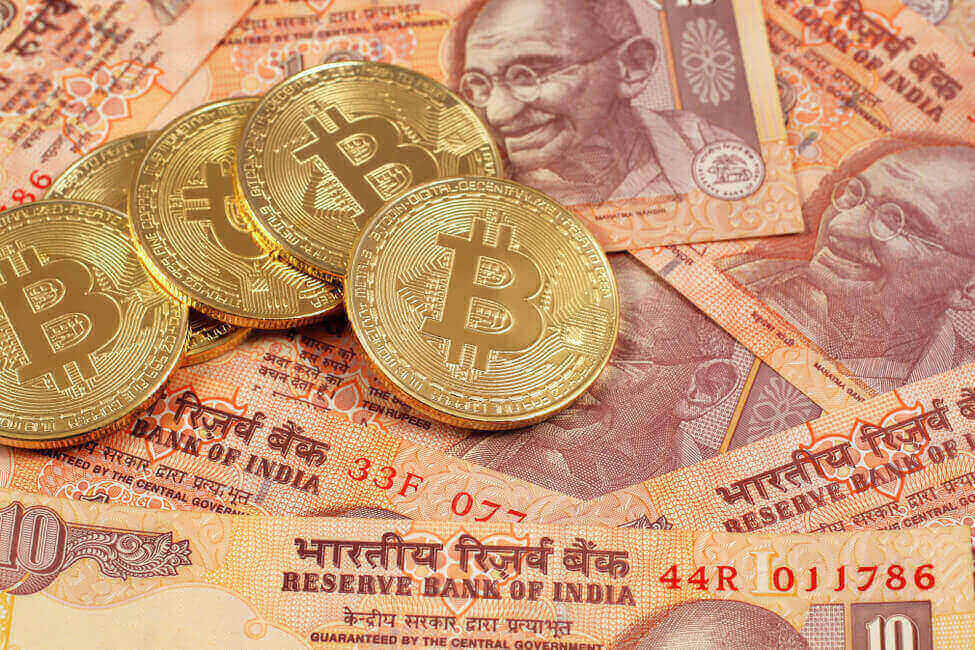 India Says Crypto Isn’t Illegal And Taxes It Like Gambling

The government said it would not make crypto-asset trading illegal. Instead, they would tax such transactions the same as gambling winnings.

After years of honing in on what to do with cryptocurrencies, Tuesday’s budget proposed a 30 percent tax on income from transfers of virtual assets. This statement effectively removes any uncertainty about the legal status of such transactions.

A high tax rate on cryptocurrencies could deter surging transactions in India despite warnings from the Reserve Bank of India over the risks of money laundering, terrorist financing, and private volatility.

The government is working on legislation to regulate cryptocurrencies. The Union Cabinet must approve the proposed law before it is presented to lawmakers.

For now, the government will not rush into regulation and will insist on taxing any income from such transactions.

While digital currencies will not become legal tender, the Reserve Bank of India plans to launch its digital currency within a year starting April 1, which will usher in cheaper and more efficient money management.

EURUSD strengthened after the ECB meeting