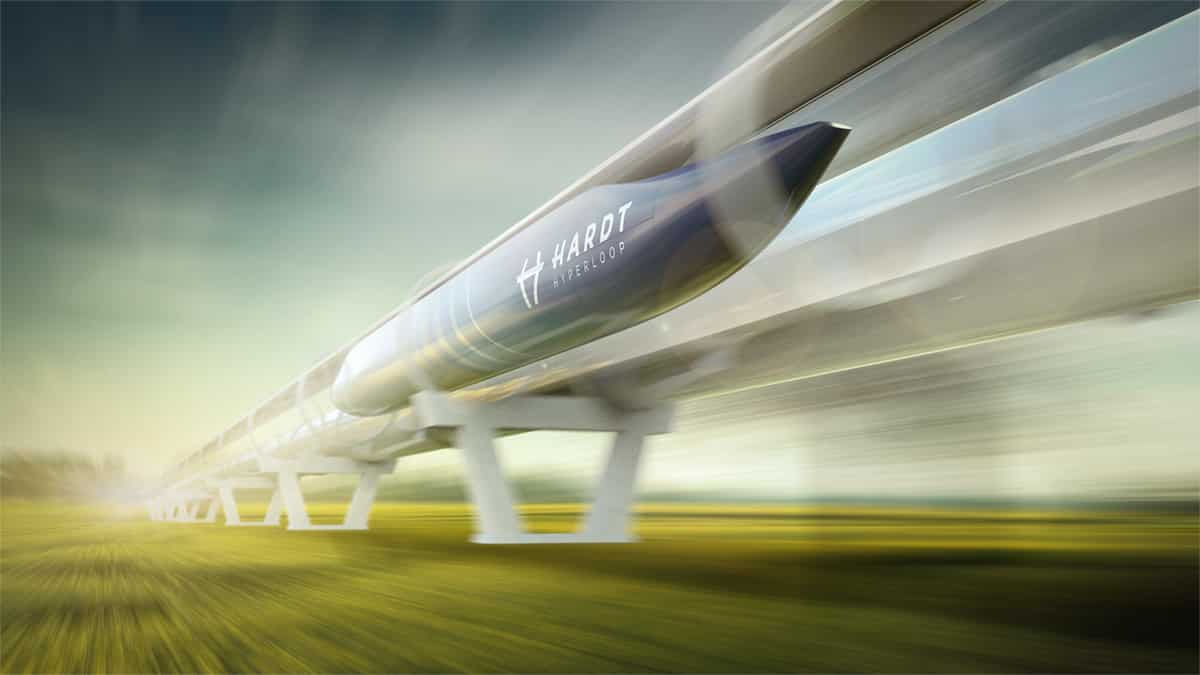 Elon Musk’s Boring Company has chosen to accept Dogecoin as payment for its Hyperloop service. It seems like almost nothing will stop him from supporting DOGE vocally and publicly. It must be enjoyable for Elon Musk to promote this satirical digital currency. The last thing he wants to happen, in his opinion, is for this joke of money to become the standard. Elon Musk keeps tweeting obsessively about Dogecoin, which drives up its price significantly. Unaware that Dogecoin has no future, thousands of individuals rush to this digital currency. But have Elon Musk’s opinions on Doge changed? Clearly making it a form of legitimate payment method for his company means otherwise. He truly is an enigma when it comes to decisions he makes about this particular cryptocurrency.

Instead, focus on what Tesla has accomplished with its $1.5 billion. Tesla purchased Bitcoin rather than Dogecoin. However, after the recent $44 billion Twitter takeover deal Musk did promise to implement features like Dogecoin tipping. As of now Twitter only accepts tipping with bitcoin and Ethereum. Seems like Musk has many plans for Doge in the future.

What is Elon Musk’s Hyperloop and how does it affect Dogecoin?

Although there is already a Hyperloop station in Las Vegas, the business wants to spread throughout the United States. It is a tunnel specifically designed to reduce traffic. The first of these tunnels cost an astounding $50 million. It is currently free to use. In the future, single trips will cost roughly $1.50 and a day pass will cost about $2.50. Alongside traditional payment methods, they will also accept Dogecoin as a form of payment.

Elon Musk switched to Dogecoin soon after endorsing Bitcoin. The first thing he tweeted was “Doge,” and then he added, “Dogecoin is the people’s crypto.” The cryptocurrency had a surge of more than 50% as a result, making headlines in major media. Doge is soaring through the sky when it comes to statistics about open positions. This is undoubtedly partially a result of Elon Musk’s repeated tweets and endorsement of it.

Dogecoin increased by as much as 20% when Musk tweeted that he’s still buying it. He recently provided an explanation of his support for DOGE. Apparently, He is doing this in order to aid and assist his personnel in various companies he owns. Despite Musk’s unceasing backing, DOGE is still susceptible to speculative attacks and has previously seen brutal drawdowns. The coin is still 91 percent behind its all-time high, set in May of last year. Currently, it is worth roughly $0.06.

CYBERIUM’s hot ESPN will be available soon. Don’t miss it