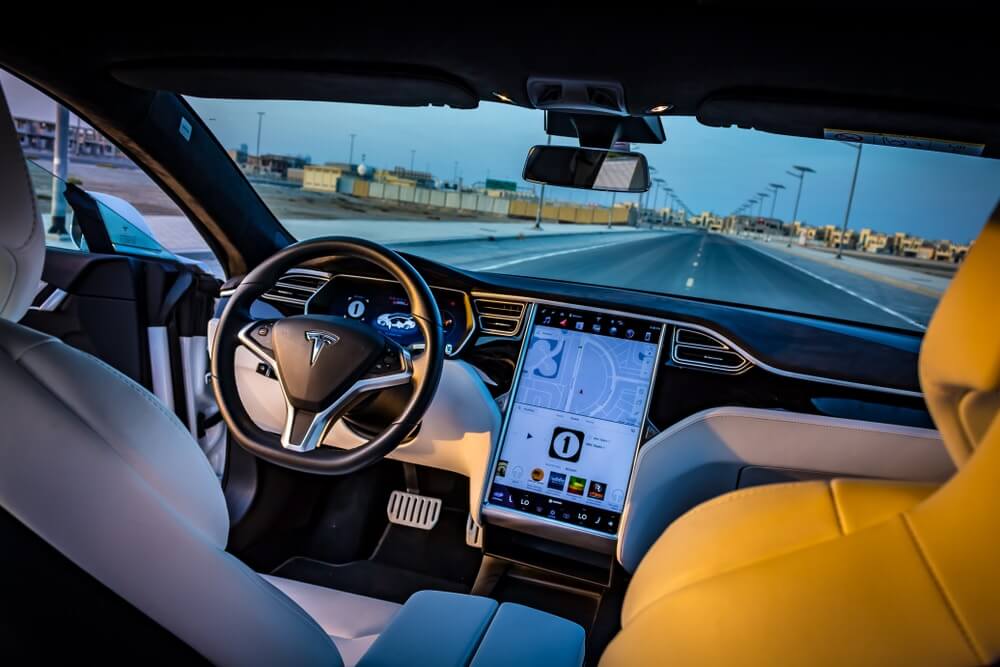 On Monday, Tesla CEO Elon Musk made a remark about his company’s automated driving systems’ involvement in a fatal crash in Spring, Texas. Tesla Model S crashed this weekend, the accident killing two victims. The authorities alleged victims were riding in the passenger seats with no one behind the wheel.

Two separate federal agencies declared that they were sending special investigation teams to the Houston-area crash site. The National Transportation Safety Board and the National Highway Traffic Safety Administration are investigating the crash currently.

According to Elon Musk, thus far, data from the car don’t show that Tesla’s Autopilot driver-assist software was enabled. Besides, the residential road where the accident occurred wouldn’t allow for it to be activated in the first place. After Musk tweeted that information, local authorities announced that they’re issuing a search warrant to get a look at that data.

Before that, Local police repeatedly said that preliminary investigation showed that nobody was behind the 2019 Tesla Model S wheel when it veered off the road, hit a tree, and burst into flames.

Musk tweeted that recovered data logs showed Autopilot was not enabled. The car also did not purchase FSD. Furthermore, standard Autopilot would require lane lines to turn on, which the street in question did not have.

The company sells its automated driving systems under Tesla’s brand monikers, Full Self-Driving (FSD), and Autopilot. Moreover, it released a beta version of FSD software. Customers, who already have the premium FSD option, can purchase it for $10,000.

However, the company’s FSD and Autopilot cannot control electric vehicles in all normal driving circumstances. So, Tesla’s owner’s manuals warn drivers only to use them with active supervision.

The government’s fast reaction to this crush is telling. It may be preparing real regulatory action over semi-automated driving systems such as Autopilot. Tesla is under supervision as well. The NHTSA has more than 20 active investigations into Tesla crashes currently, with four of them opening in the past two months.