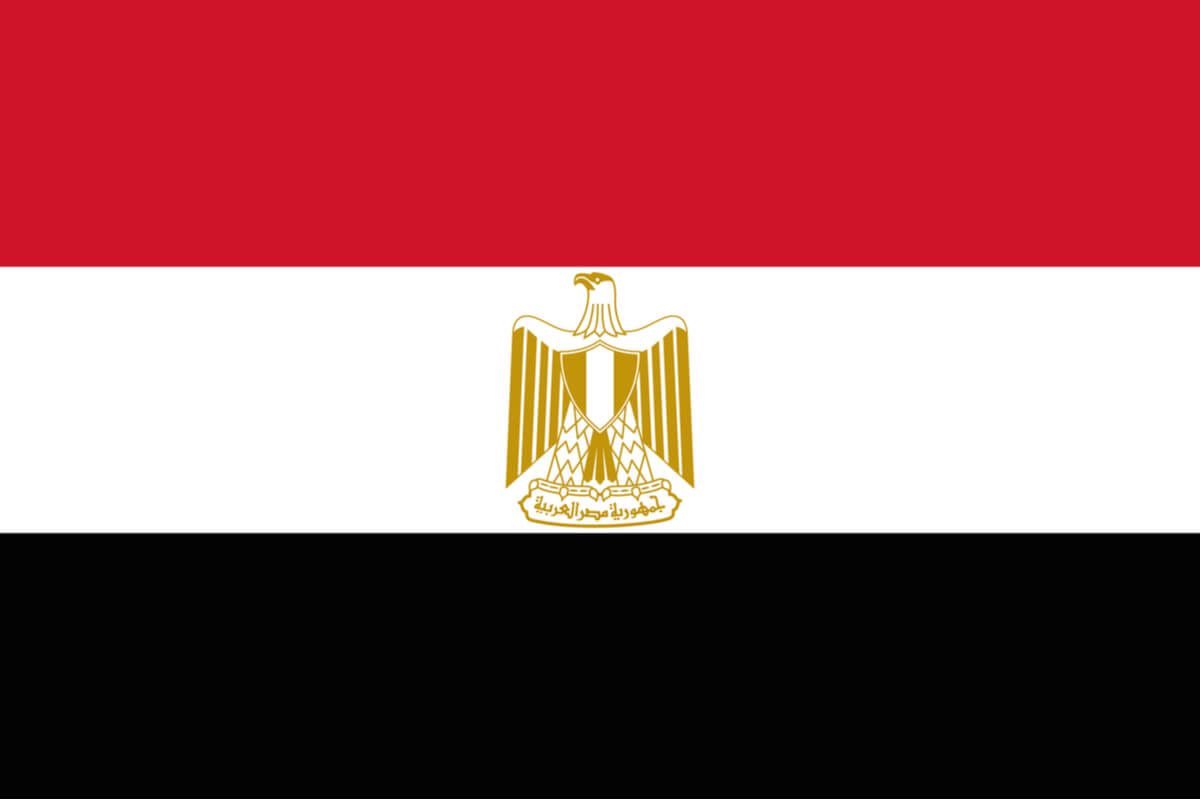 The US State Department’s senior advisor for global energy security, natural gas from Egypt, could begin flowing to Lebanon within two or three months. Hopefully, it will come “long before” the country’s elections in 2022.

In September, the governments of four countries agreed to pipe gas from Egypt through Jordan and Syria to alleviate Lebanon’s power crisis.

At the time, Egypt’s Petroleum Minister Tarek El-Molla stated that the US-backed plan would see implementation at the “earliest opportunity,” according to Reuters.

There is still work to do before the pipeline is ready. However, he is confident that connecting Jordan and Lebanon’s power grids will be successful. Every week that passes, it becomes more likely that we will have the gas flowing and the energy connected within the next two or three months.

If that could happen before Lebanon’s elections in March 2022, he said he is pretty hopeful that at least the gas deal would work and that gas would be flowing long before that.

Even if both efforts importing gas from Egypt and connecting to Jordan’s power grid helping to stabilize Lebanon’s electricity crisis, Hochstein believes they are not the “ultimate solution.”

Those two projects only provide you with a few hours of power per day. They need to get to 24 hours a day, seven days a week, with redundancy.

According to the World Bank, Lebanon is experiencing one of the worst economic crises in modern history. Power outages occur daily, including one that lasted 24 hours in October.

According to Hochstein, the unexpected rolling blackouts in Lebanon signify that the country’s hope, or “light at the end of the tunnel,” is fading.

Financial assistance will be ineffective if the country lacks a stable energy source that allows people to live their lives with some certainty.