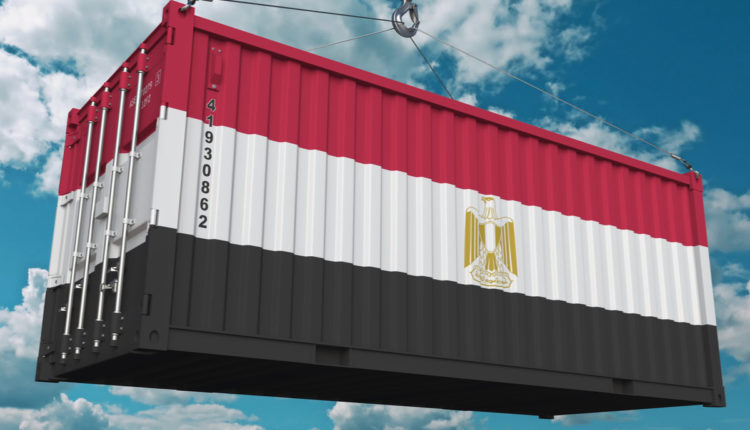 After the country’s Government has reformed mining laws to attract foreign investors, the Egyptian gold industry has a promising future. Another of the Al-Sisi government projects is to build a new city that will house all sectors related to the precious metal.

Gold and jewellery exports from Egypt have increased notably during 2020, increasing their contribution to the country’s economy. Two years ago, the reform of the mining laws had allowed new investors’ entry in the sector.

Data published by the Egyptian Export Council and collected by the local daily Al-Monitor reveal that in the first nine months of 2020, the income derived from exports of gold, jewellery and gems by Egypt amounted to 2.444 billion dollars. It is 75% more than 1,392 million in the same period of 2019.

According to data published by the World Gold Council, Egypt also had 80 tons of gold in its strategic reserves at the end of the third quarter of last year.

The increase in gold extraction and export figures is the result of the reforms introduced in 2018 in the Mineral Resources Law number 198. The rates imposed on gold investors became reduced. Which has attracted many companies, nationals and locals to extract gold in Egypt.

Among these companies is the Canadian mining company Aton Resources. On January 4, it confirmed its intention to build the second gold mine in Egypt, after the Sukari.

The miner obtained a license to work in Egypt in February last year. Particularly, after new amendments to the Mining Law were ratified. Aton is also conducting exploratory drilling in the Rodroin and Abu Marawat areas. These locations have good prospects of finding significant gold deposits.

The intervention of foreign companies in the gold mining sector is vital for Egypt. Particularly, since exploration work requires an essential technological infrastructure that they already have and the experience derived from their activity in other parts of the world.

The Egyptian Government wants to encourage gold consumption, in the form of bullion and coins, among its citizens.

The local industry specialises in the manufacture of gold pieces and jewellery, which are then exported, mainly to the United Arab Emirates, the Middle East’s main distribution centre.

Indeed, the Emirates have been the country that imported the most gold, jewellery and precious stones from Egypt in 2020.

Egyptian Government builds a new city of El-Obour, northeast of Cairo. It will include 400 gold production laboratories, 150 training centres. Besides, it will have a permanent exhibition and spaces for merchants.

S&P 500 and Gold Bulls, Get Ready to Meet the Bears