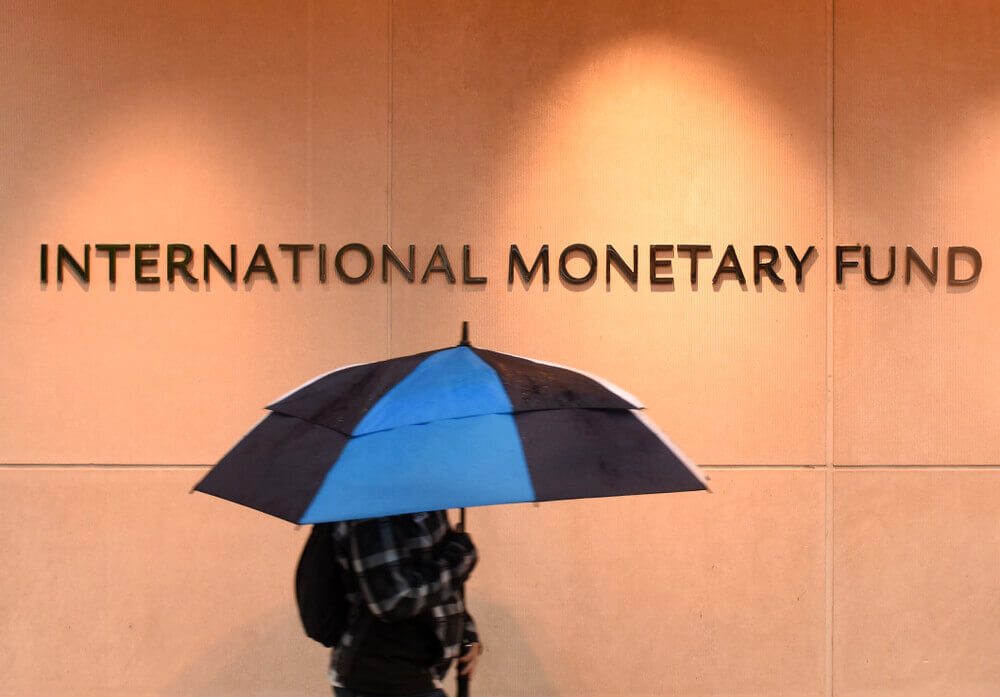 ECONOMY TODAY – On Wednesday, the International Monetary Fund said that the global financial system risks have increased in the previous months and could surge more if there would be an escalation of pressures in emerging markets or further deterioration on global trade relations.

In a recent meeting with the World Bank in Indonesia, IMF said although regulators supported the banking system in the decade since the 2008 global financial crisis, high debt levels and “stretched” asset valuations are backed by easy financial conditions.

According to Tobias Adrian, IMF capital markets director, systems’ potential shocks might be in different forms including higher-than-expected inflation. This could trigger a sharp jump in interest rates or Britain’s “disorderly” exit from the European Union.

However, the impact’s severity from such shocks will be determined by several vulnerabilities such as the increasing non-financial debt levels now exceeding 250 percent of GDP. This is a drop in underwriting standards outside the traditional banking sector and increased asset prices that could sharply decline.

“It’s this interaction between the buildup of vulnerabilities and the decline in asset prices that can generate adverse implications for macroeconomic activity,” Tobias said.

Based on the report, the IMF stated that the economic growth seems to have peaked in some major economies. Meanwhile, there is widening in the gap between advanced countries and emerging markets. On Tuesday, the IMF trimmed its global forecasts because of the worsening trade war between the United States and China along with escalating financial strains on emerging markets.

On Wednesday, the automotive industry of Britain has launched a “Brexit Readiness Programme.” This is to protect its supply chain on the “no deal” exit of the country from the European Union.

Carmakers expressed worries that the port and motorway hold-ups could impact a slowdown on components and finished models, ruining output and adding costs. This is unless Britain will fail in meeting an agreement with the European Union from its departure from the bloc on March 29.

Putin gives Russians a paid week off due to Covid deaths