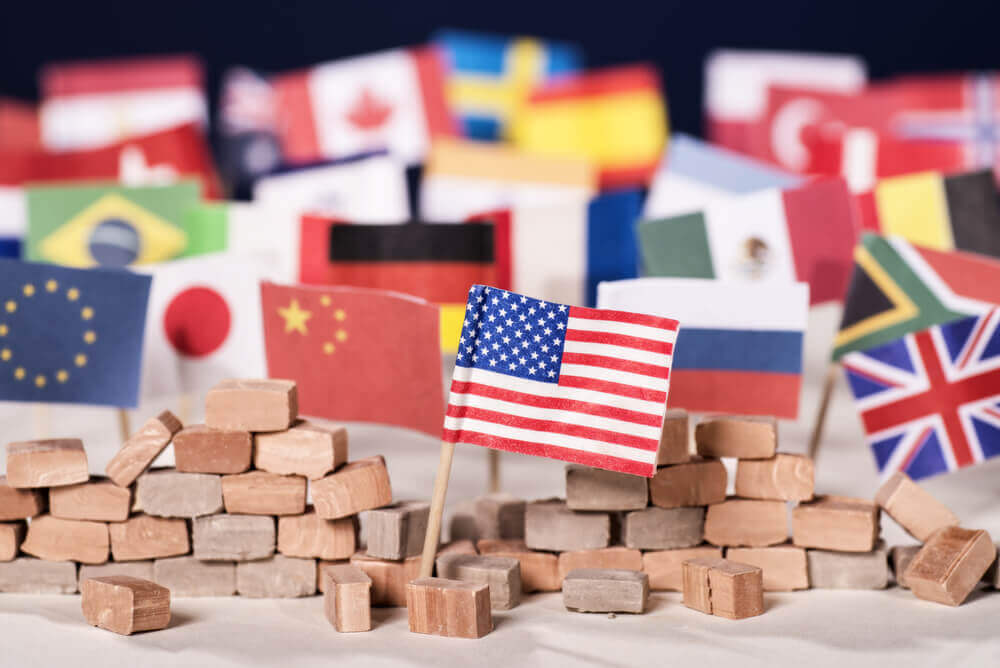 ECONOMICS – According to Reuters poll, the trade war between Washington and Beijing may loom the modest economic growth of the eurozone.

Last 2017, the eurozone marked its fastest pace in a decade. However, the momentum of the economic growth in the currency bloc faded at the start of the year. As per the poll, the economic growth will remain static at 0.4 percent every quarter through to end-2019.

However, the trade war between the United States and China – if it escalates further – may threaten the expected modest pace. Consequently, this will affect business and sentiments of consumers and possibly keep the markets on edge.

“Although we have penciled in ongoing skirmishes on this front, a full-blown trade war initiated by the U.S. but with matched retaliation by the EU, China and other affected trade partners remain a key downside risk to our forecasts,” said Macro Strategy Head Elwin de Groot of Rabobank.

There were 44 economists who participated in the poll and according to them, the ongoing trade tensions was a disadvantageous risk to growth forecasts.

On Thursday, the commerce ministry of China said that there will be a forced imposition of new tariffs measures as a form of retaliation against the potential further imposition of the United States on Chinese imports worth $200 billion.

Next week, the trade chiefs of the US and European Union will meet in Brussels in an attempt to repair transatlantic ties following the approval of Trump in imposing tariff threats on EU cars.

Economists were nearly and evenly divided regarding their concerns and worries about the differing speeds of growth and inflation of the currency bloc’s member countries.

There were 20 out of the 41 respondents who expressed worries while the remaining 21 were not.

The inflation in the Eurozone surpassed the 2% target ceiling of the European Central Bank last quarter. This was primarily boosted through higher prices in energy.

The European Central Bank is planning to shut down its asset purchases program by the end of December following the 2.6 trillion euros spending of the bank mainly to government bonds in lifting the growth and inflation. However, this could be delayed by the worsening global threats.

“Given that President Trump is still making some threats about tariffs … I think (ECB President Mario Draghi) can’t be fully at ease over the risks surrounding trade so he’s bound to raise that again as a threat,” Chief European Economist Jennifer McKeown of  Capital Economics said.

On Friday, Finance Minister Taro Aso said that Japan would consider the need for an extra budget for disaster relief on areas which were devastated by a chain of calamities. However, this could confuse efforts on the restoration of tattered public finances.

“We will respond appropriately by examining the full picture of damages from a recent series of disasters and how the budget has been used,” Aso said.