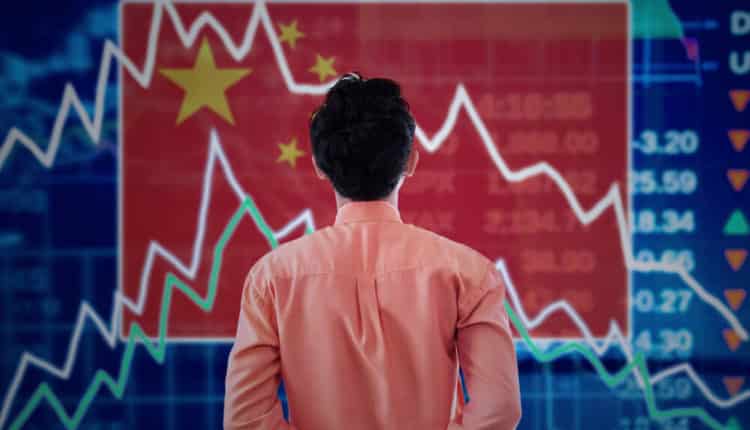 Beijing is experiencing a delicate balancing act which targets to change the country’s growth driver away from investment and exports pacing towards personal consumption. This is amid its battle against a mountain of debt.

With its trade dispute against major export destinations, the United States brought a difficult task, dragging down the domestic stock to lows.

US President Donald Trump has made threats that Washington would slap higher taxes on Chinese imports. However, another round of high-level talks might be approaching.

On Thursday, Trump threw cold waters on the possibility of those negotiations.

China’s National Bureau of Statistics released a new data Friday, revealing that the trade spat had a limited impact on economic data.

However, NBS spokesman Mao Shengyong argued that the trade spat “certainly had an impact” from the perspective of the two counties and their people.

“Trade protection has cast a shadow over the recovery of the world economy,” Mao said.

As China’s key economic data, the fixed-asset investment extended to 5.3% in on-year January-August. This is slower than January-July’s 5.5%, which was the lowest recorded level.

Officials from China said that they will take steps in supporting the economy and to accelerate the approval of infrastructure projects for the following months. However, experts are not anticipating that the measures would start until next year.

In August, output at factories and workshops increased to 6.1%. According to the NBS, this was slightly higher than the 6.0% in July.

Meanwhile, the retail sales extended to 9.0%  for the month. This was higher than the 8.8% record in July and forecast. However, analyst s flagged warnings that part of the jump might direct to higher inflation.

“[The data] does little to change our view that growth remains on a downward trajectory. We think growth will continue to slow in the coming months given that policy stimulus has so far failed to drive a turnaround in infrastructure spending or broader credit growth,” said Julian Evans-Pritchard of Capital Economics.

Spanish Foreign Minister Josep Borrell said that the European Union has expressed interest in pursuing the global role of the euro to defend against President Donald Trump’s policy actions on the trans-Atlantic partner.

European leaders have been pursuing efforts to make greater autonomy against Washington’s effort to reform the global order. US President Donald Trump has raised doubts about the significance of the North Atlantic Treaty Organization.

Trump had ended its nuclear agreement with Iran and amid the trade war, he considered EU as a foe of the United States.