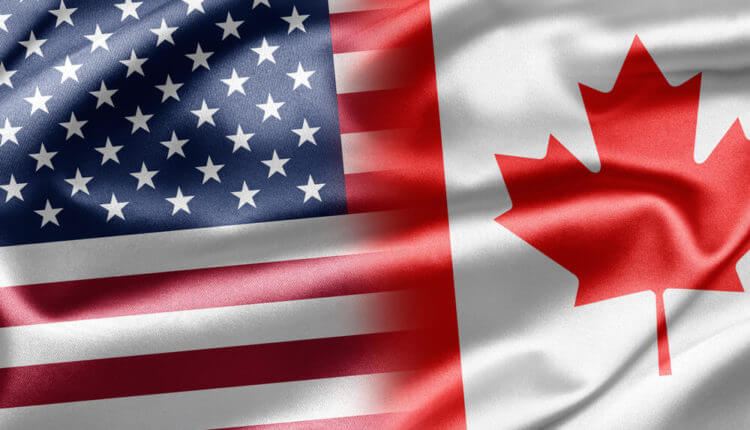 ECONOMIC UPDATE – On Sunday, the United States and Canada agreed on the last gasp deal to make NAFTA as a trilateral trade pact with Mexico. This is to save the NAFTA deal, which is a $1.2 trillion open-trade zone, for over nearly a quarter century.

The two countries said in a joint statement that the new United States-Mexico-Canada Agreement (USMCA) would “result in freer markets, fairer trade and robust economic growth in our region”.

Before the US-imposed deadline in resolving differences, negotiators went into great measures with both parties making concessions to seal the deal.

“It’s a good day for Canada,” Prime Minister Justin Trudeau said. This followed right after the late-night cabinet meeting to discuss the agreement.

President Donald Trump had accused NAFTA of the exodus of manufacturing jobs to low-wage Mexico. Further, Trump threatened that the US would walk away from the trade agreement if there were no changes made.

“It’s a great win for the president and a validation for his strategy in the area of international trade,” a senior administration official said.

According to a source, Trump gave his approval on the deal with Canada.

Meanwhile, US officials are supposed to sign the agreement with Canada and Mexico in November. Afterward, it is submitted to the US Congress for approval. This was according to a senior US official.

Canadian sources said that the deal will maintain Canada’s trade settlement mechanism in order to provide protection on the country’s lumber industry and other sectors against the US anti-dumping tariffs. However, it came at a cost.

Canada signed the deal to provide access on 3.5% of its approximately $16 billion annual domestic dairy market to US dairy farmers. As per the Canadian sources, the government was ready to provide compensation to dairy farmers affected by the agreement.

Canada has also made a deal to a quota of 2.6 million vehicles exported to the United States as Trump imposes 25% tariffs on national security grounds.

The quota would contribute a significant growth in tariff-free automotive exports from Canada. However, the deal did not put resolution about the US tariffs on the steel and aluminum exports of Canada.

Washington threatened to go on with a Mexico-only trade pact as US talks with Canada foundered.

The news eased the worries of financial markets about the potential economic damage if the NAFTA blew up.

Meanwhile, the US stock index futures increased along with the surge of S&P 500 Index e-mini futures to more than 0.5%. This suggested that the benchmark index would open near a record on Monday.