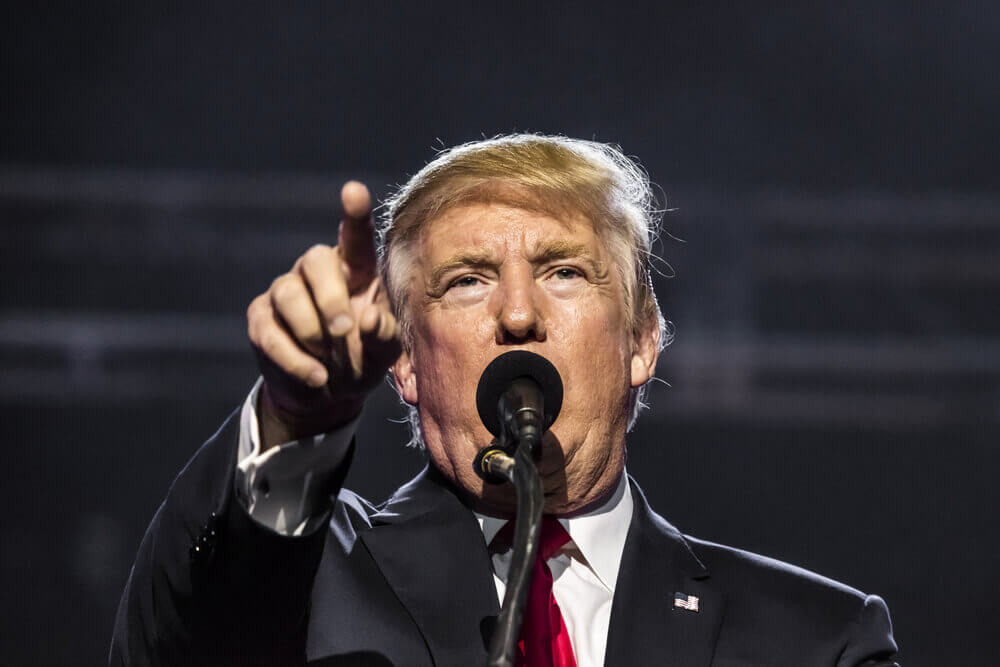 ECONOMIC NEWS – US President Donald Trump is slapping Beijing by imposing a further 10% tariffs on Chinese goods worth 200 billion. As per a senior Chinese regulator, this move “poisoned” the atmosphere for negotiations.

“We will immediately pursue phase three, which is tariffs on approximately $267 billion of additional imports,” Trump stated unless Beijing will retaliate against the U.S. farmers or industries.

The South China Morning Post reported on Tuesday that China is currently making assessments of its plans to send representatives to Washington for talks about the recent decision of the United States, increasing the probability of prolonged trade tensions between the world’s two largest economies, impacting the global growth.

As per a senior securities market official, trade actions imposed by the United States to China will not work because Beijing has several fiscal and monetary policies to handle the impact.

“President Trump is a hard-hitting businessman, and he tries to put pressure on China so he can get concessions from our negotiations. I think that kind of tactic is not going to work with China,” said Fang Xinghai, vice chairman of China’s securities regulator.

Starting on September 24, there will be a collection of tariffs on the list however, the rate will have a 25% increase by the end of 2018. This could give US companies time for the adjustment of their supply chains to alternate countries.

Washington has already imposed tariffs on Chinese goods worth $50 billion to place pressure on Beijing in changing its policies on trade, technology transfer, and high-tech industrial subsidy. However, China responded through retaliation.

Bloomberg reported that Vice Premier Liu He has planned to convene a Beijing meeting on Tuesday to talk about the possible response of the government about the latest US decision.

Washington will spare Apple’s Watch and other gadgets in light of the latest round of tariffs on Chinese goods. This was based on the U.S. Trade Representative’s list of products which was released on Monday.

However, “cloud” data centers, which are powered by parts for the computer servers and networking gear, and internet-based services will be hit.

On Monday, US President Donald Trump escalated the trade war with Beijing by imposing a further 10% tariffs on Chinese imports worth $200 billion. Further, he threatened that if Beijing will retaliate, it will increase the tariffs to 25% next year.

Technology companies protested on the proposal of the administration but the USTR has released the final list of taxed devices without hitting big consumer brand name and products such as Apple.