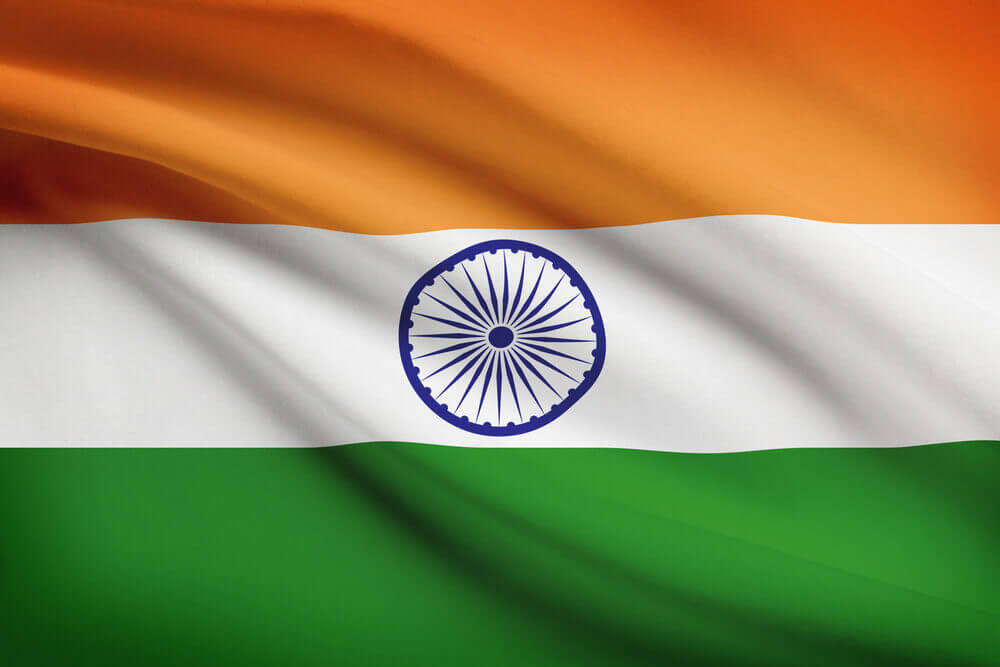 ECONOMIC NEWS – The growing shadow finance sector of India is expected to face a shake-up after defaults at one major lender that beaten the financial markets of the country in the past week and intensified worries regarding credit risk.

According to industry officials and experts, Indian regulators are expected to make cancellations on licenses of 1,500 smaller non-banking finance companies due to their inadequate capital. Further, this is also to make the approval more difficult for new applicants.

Tightening rules for non-banking financial companies (NBFCs), the Reserve Bank of India (RBI) refused to comment on this matter.

As per the experts, better capitalized and conservative finance firms would overlap the rising number of smaller rivals. This could place difficulty for several borrowers in getting loans particularly in the countryside where there are 1.3 billion populations. Also, this could put the brakes on a surge in private consumption with an indirect effect on growth.

Meanwhile, Infrastructure Financing and Leasing Services, which is a major infrastructure financing and construction company, delivered shockwaves towards NBFC sector by defaulting some of its debt obligations in recent weeks.

“The way things are unfolding, there is certainly cause for concern and the sector could see consolidation,” said Harun Rashid Khan, a former deputy governor at the RBI. Khan is now a non-executive chairman at Bandhan Bank which is previously a microfinance company specializing in loans with small values.

“The whole issue is they have to take care of their asset-liability mismatch,” Khan said. He referred this on worries that a few of the firms have borrowed in short terms when their revenue streams are in longer terms.

ECONOMIC NEWS – On Thursday, the U.S. Securities and Exchange Commission has sued Tesla Inc Chief Executive Elon Musk of fraud. Moreover, the US regulator is seeking to remove him in his position. The SEC said that he made a series of false and misleading tweets about the potential of taking the Tesla private last August.

The US regulator described Musk in a lawsuit as surprising members of his own team and investors with a series of tweet since his announcement on August 7 that he was thinking of taking Tesla private.